If you’re like me, you’ve more than contemplated getting a tattoo while on holiday or travelling, however I was always a bit shady on the rules regarding flying with a tattoo. I therefore felt it would be useful for others if I did the research and laid it out, to stop any future confusion.

The general rule is it is fine to get a tattoo shortly before flying, however one thing to remember is you will be in some discomfort on the plane. You will also want to ensure you are not allergic to the ink, as the last thing you want to do is land the plane early due to you becoming severely ill. I would recommend protecting the tattoo and keeping it protected through the flight so as to avoid getting the injury dirty. 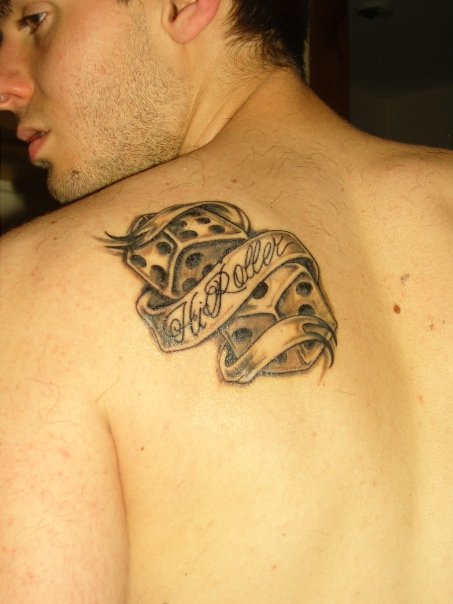 Also, try and use some common sense when it comes to the placement of a tatto and where you will be holding your baggage, for example, you don’t want to get a tattoo on your back and then head off backpacking!

If you are considering getting a tattoo while on holiday, remember it is strongly adviced not to sunbathe with the tattoo in direct sunlight, or to expose the tattoo to the sunlight in any form or manner, as exposure to sunlight/uv rays can fade a tattoo, or in some cases it has discoloured the tattoo. Given it is a mark on your skin for life, this is the last thing you will want. You will also want to avoid soaking in hot water for extended periods of time, such as jacuzzi’s, baths, spas or saunas.

I hope this helped, I know it was a question I had literally a month ago, so it was fun to help my readers, however there was a selfish curiosity as well as I would hate to be rejected from a flight for having plastic film on my back! Now get out there and get those ridiculous scribbles of squirrels drawn all over you!