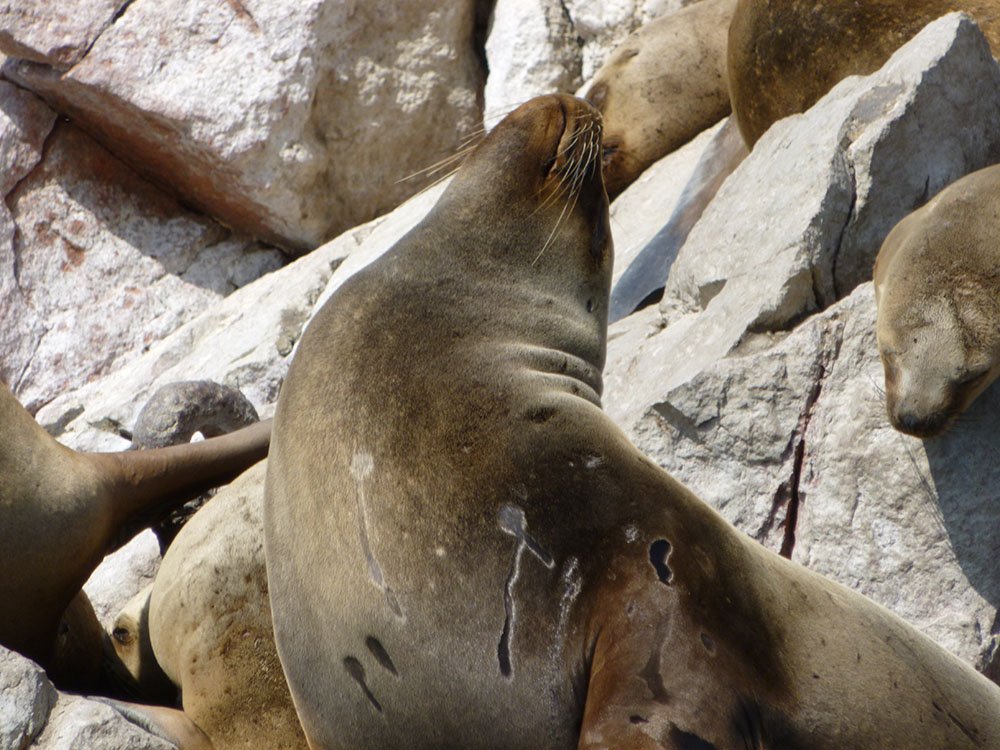 The Ballestas islands are composed of many rock formations that a variety of Humboldt current coastal marine ecosystems inhabit.

As they are the preferred habitat of the booby, inca tern and guanay cormorant, the Ballestas islands are an ideal place for birdwatchers or those who love observing birds. Meanwhile, in the sea it is the sea lions that catch tourists’ eyes and that are an unforgettable performance as they swim and jump nearby.

From Piura to Moquegua, the national reserve system of Guano islands, islets and capes (RNSIIPG) is made up of 22 islands and islets and 11 capes along the Peruvian coast, covering a total of 140,833.47 hectares.

The natural protected area is considered key to the conservation and scientific investigation of thousands of coastal marine species and ensures the sustainable use of diverse hydro-biological resources that benefit the local reputation.

The RNSIIPG is administrated by SERNANP, which is a specialised technical branch of the ministry of environment, whose mission in the reserve is to conserve the biological diversity of the coastal marine ecosystems that inhabit the cold waters of the Humboldt current and assure community of these species’ biological cycles.

The Ballestas Islands are the second most popular nature reserve destination of foreign and local tourists registered in 2012, with more than 213 thousand visitors.

A reserve of many climates

Due to its presence along the entire Peruvian coast, the reserve has many unique and diverse coastal climates. 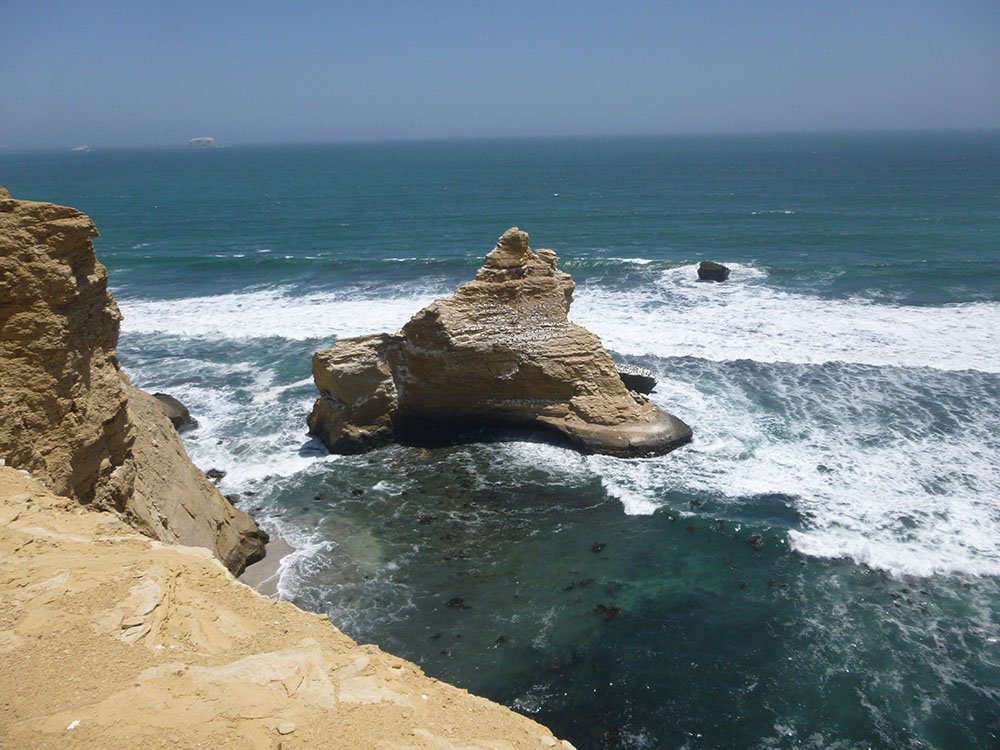 En route to the Ballestas islands the “Paracas Candelabra” or “Candelabra of the Andes”, which is a prehistoric geoglyph, can be seen. The Candelabra is of large dimensions compared to the Nazca lines and the Pampas de Jumana and is of mysterious origin, antiquity and significance. This impressive figure can only be viewed from the sea, as land access is prohibited. 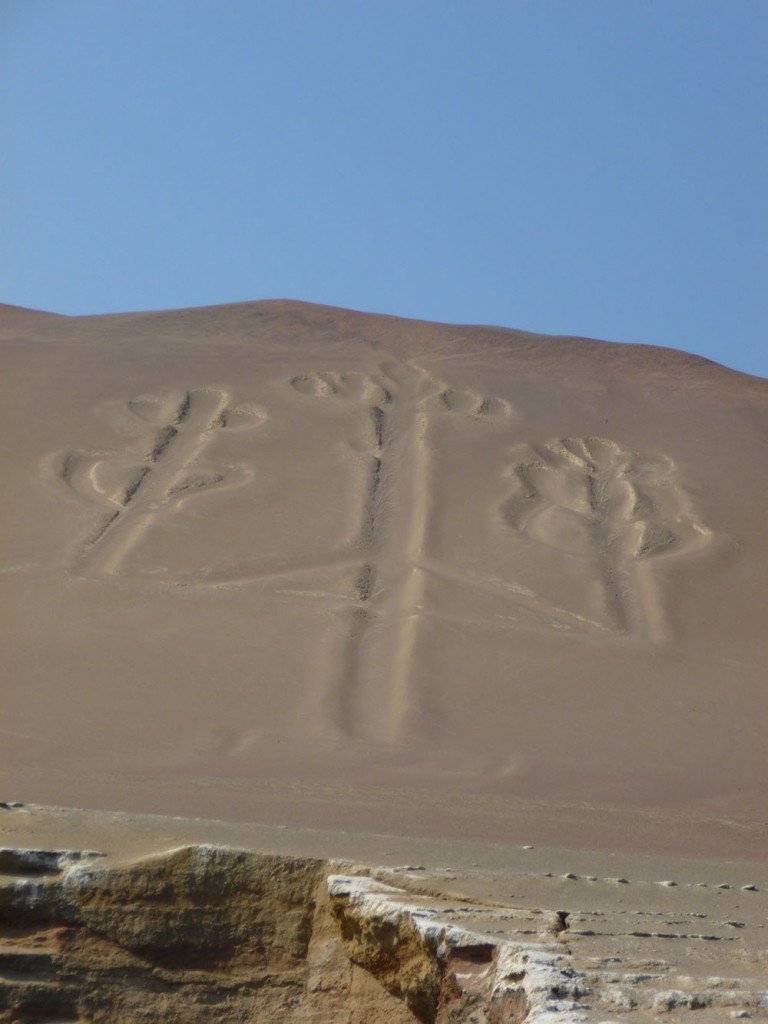 Location: The Ballestas islands are found 40 minutes from the coast of the Paracas district, which is one hour from the city of Ica and four hours from Lima.

Access: The Ballestas islands can be reached from Paracas on a boat route that allows visitors to come in close contact with nature in a safe way. The full circuit, which runs at 8am and 1pm, lasts 2 hours.

Tour: Tickets for the boat tour to the Ballestas Islands can be bought in the city of Paracas and Pisco.

Please note: Disembarkation of passengers onto the islands is not permitted so as not to disturb the residing fauna.

Around the Ballestas islands a variety of activities can be enjoyed, such as bird and marine mammal watching, boat trips and recreational diving. These activities would be designed to offer you a unique experience in touch with nature.

However, remember that these activities can only be undertaken if you are accompanied by a guide and are respectful of the species habitat.

Do not throw rubbish or waste into the sea, so that the beaches can stay clean and the fauna stays healthy. Also, try to avoid making loud noises, as this can perturb the tranquility of the fauna. When you take photos, avoid entering or invading the fauna’s territory. Final tip is to ensure that your visit is made with a company whose nautical transport is authorised by the direction of captaincy (DICAPI) of the port of Pisco.

Now have a great adventure and let me know how it goes!