There has been another fire in Brighton. We were just watching from our office on Queen’s Road, then headed down to see what was going on. Fortunately the fireman were all there and attempting to put it out, but the fire was spreading very quickly! 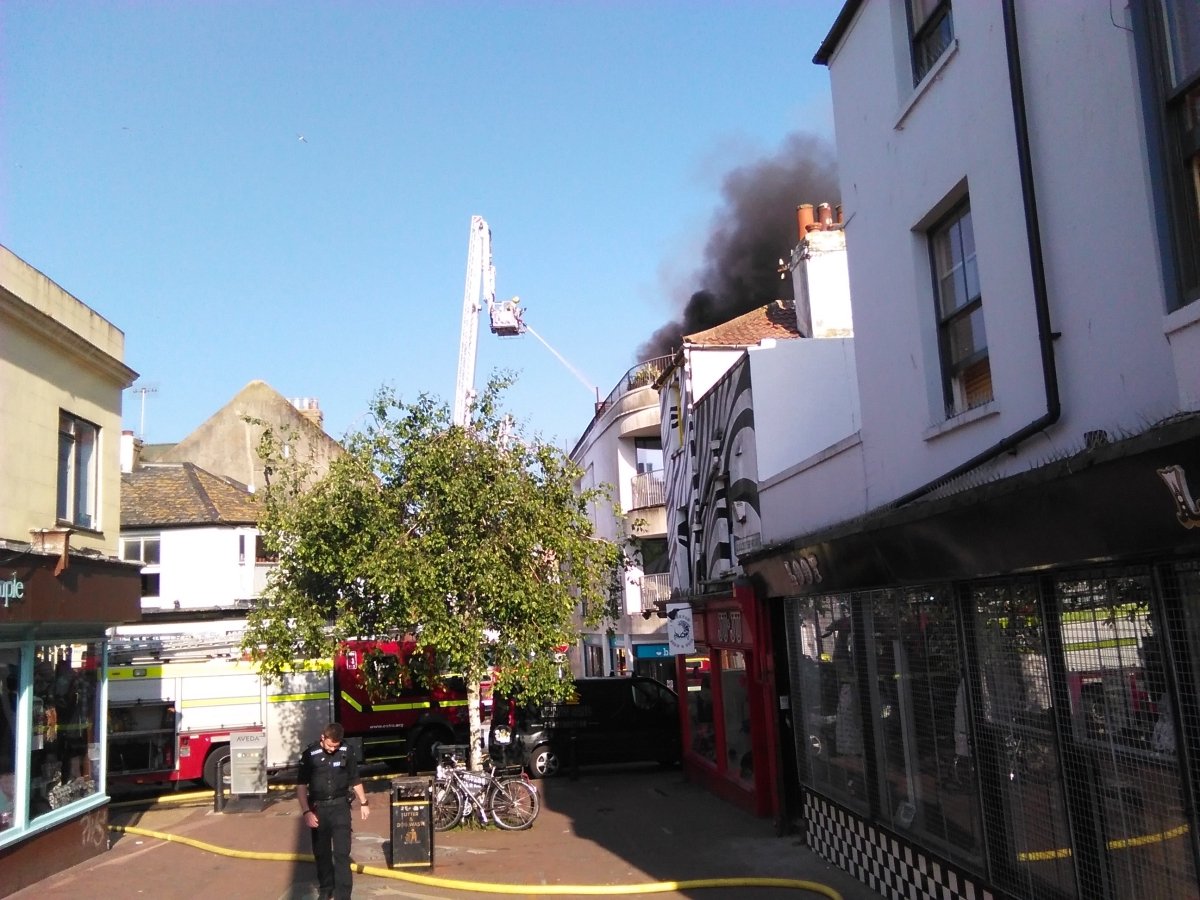 The fire was on the bottom of Gloucester Road, on a rooftop. It is believed it was from a rooftop garden party where they were having a barbecue. 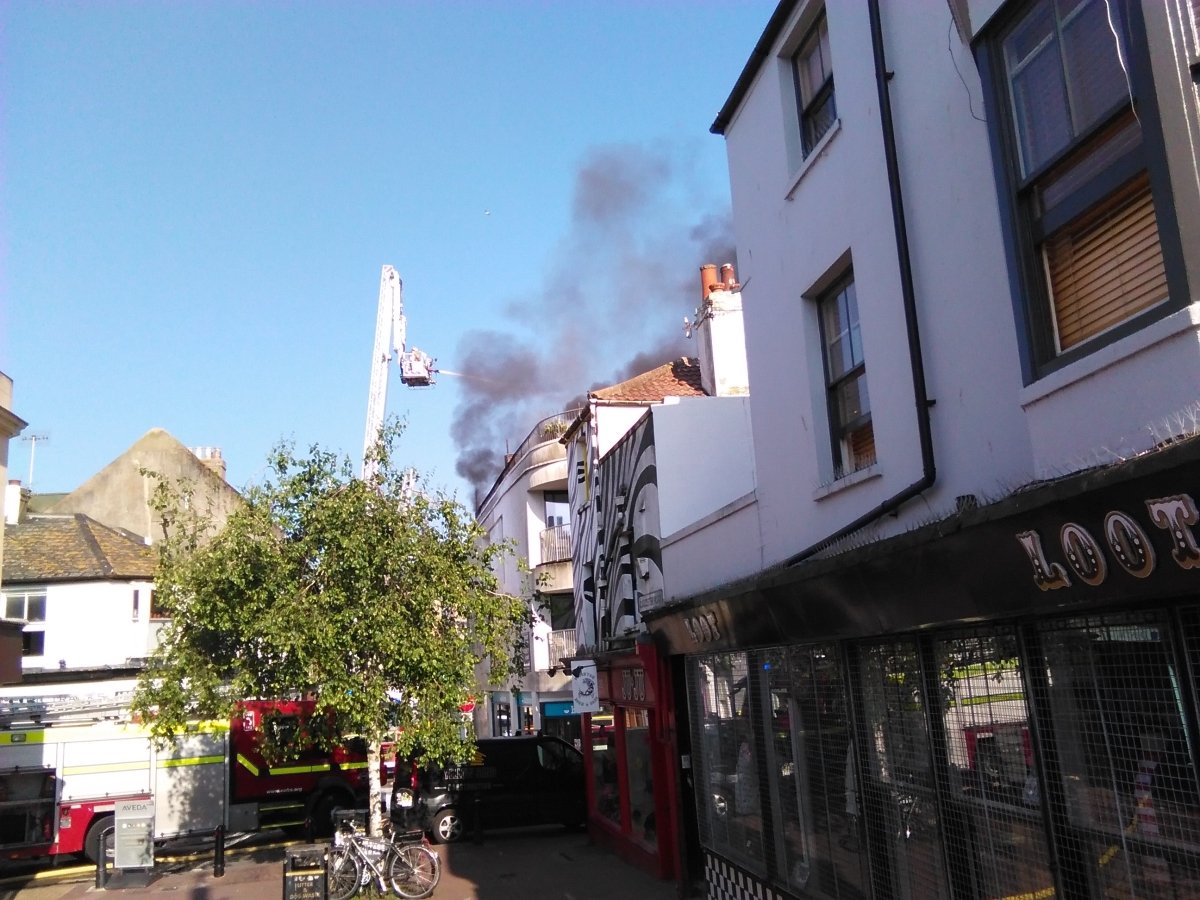 That is now the third big fire I have seen in just a few days, highlighting the importance of being careful with bbq’s and bonfires, as I’ve seen too many mistakes. 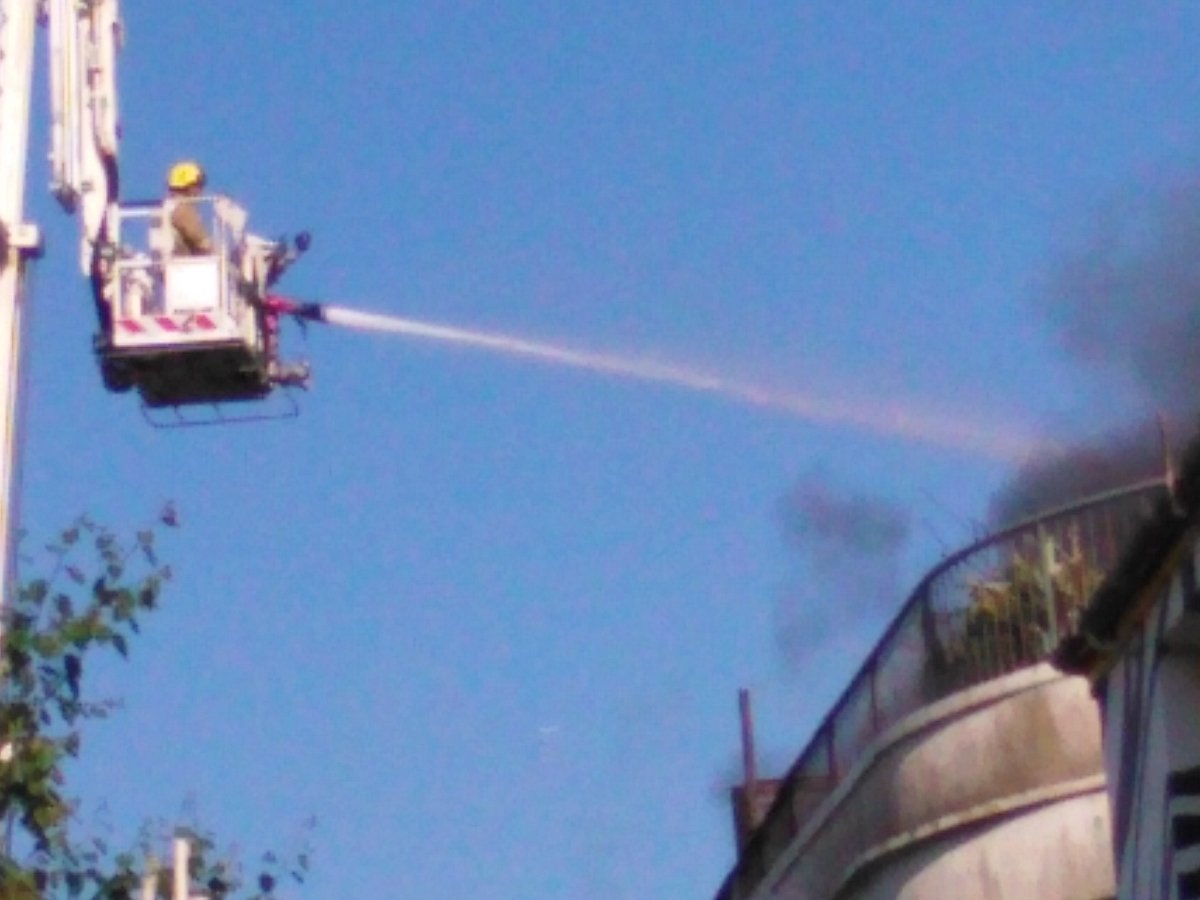 As far as I know, nobody was hurt, while the police were quick to cordon off the streets. Most of the hassle in the area seemed to be from drunk people who didn’t listen and kept trying to get a closer look. 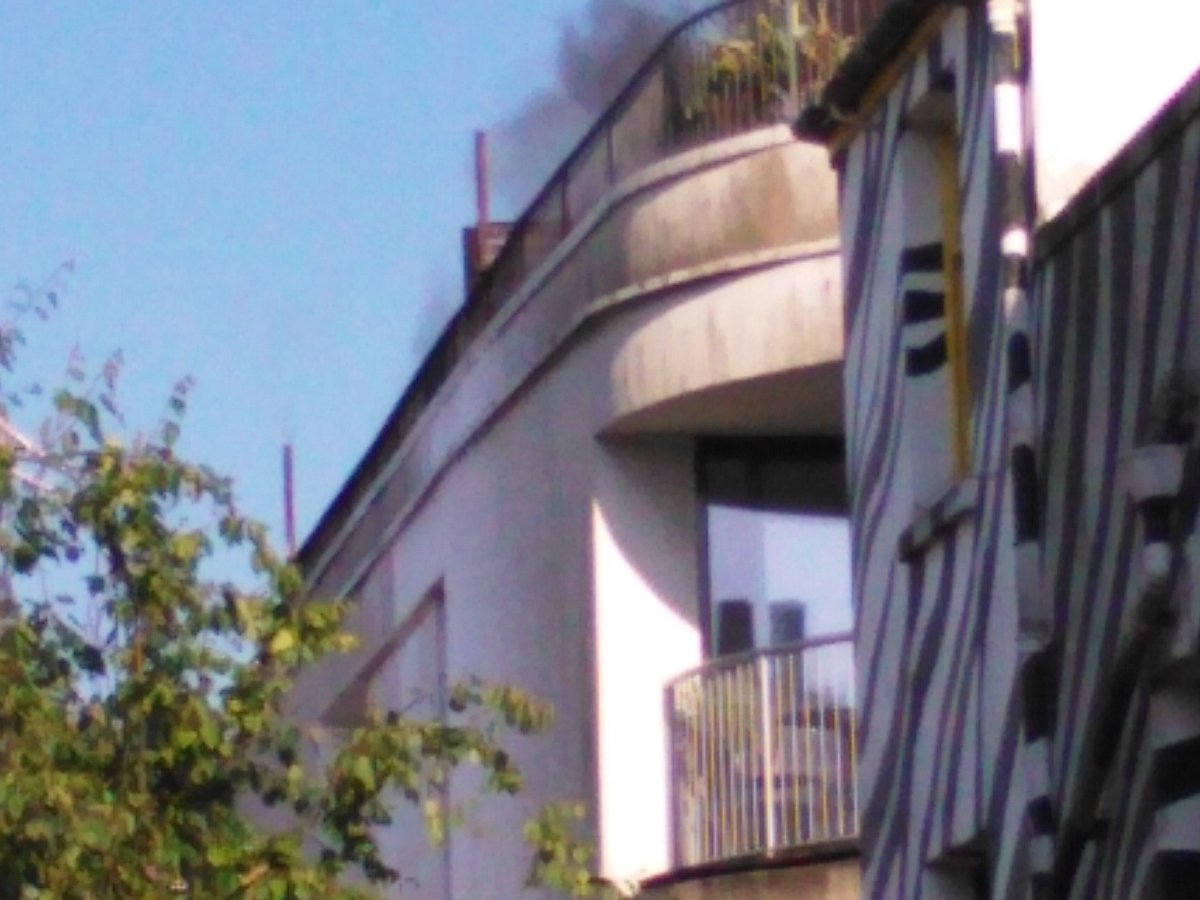 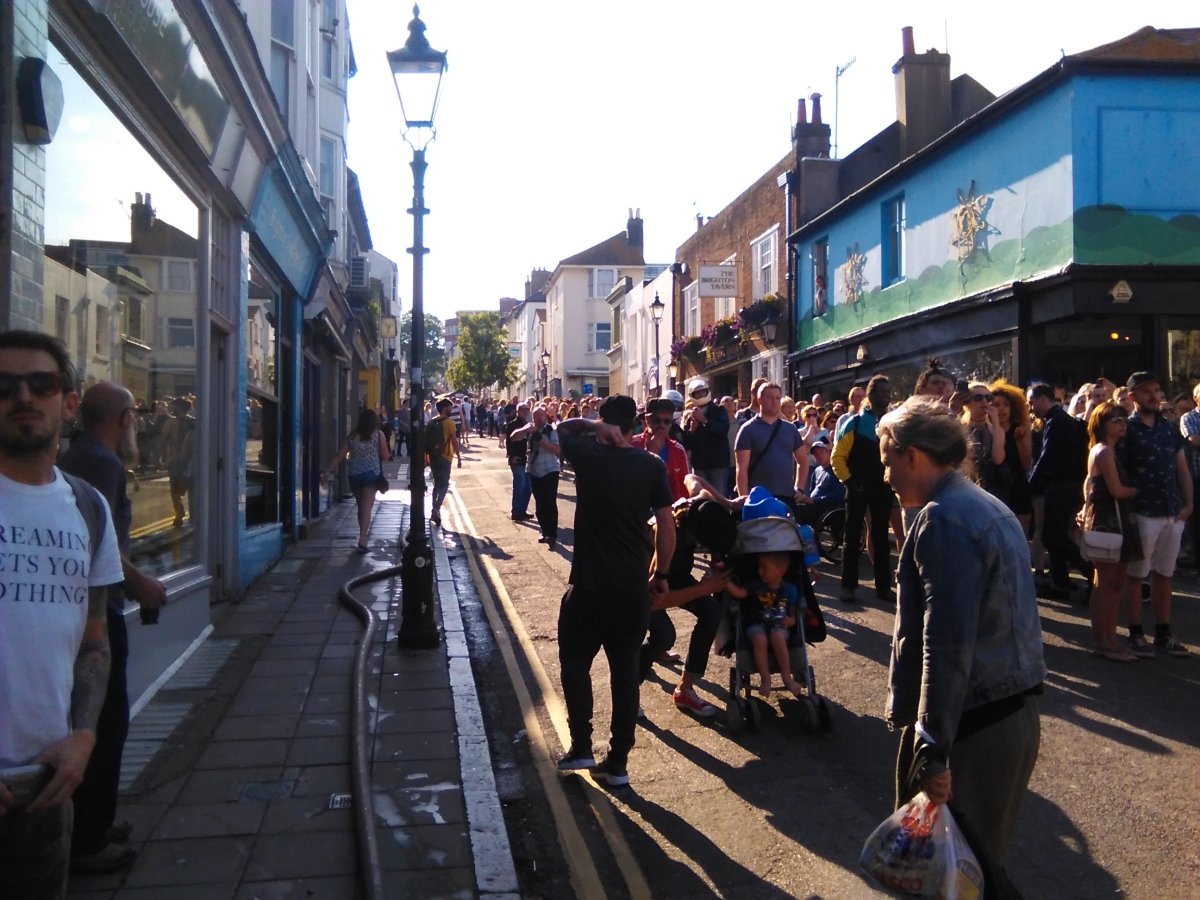 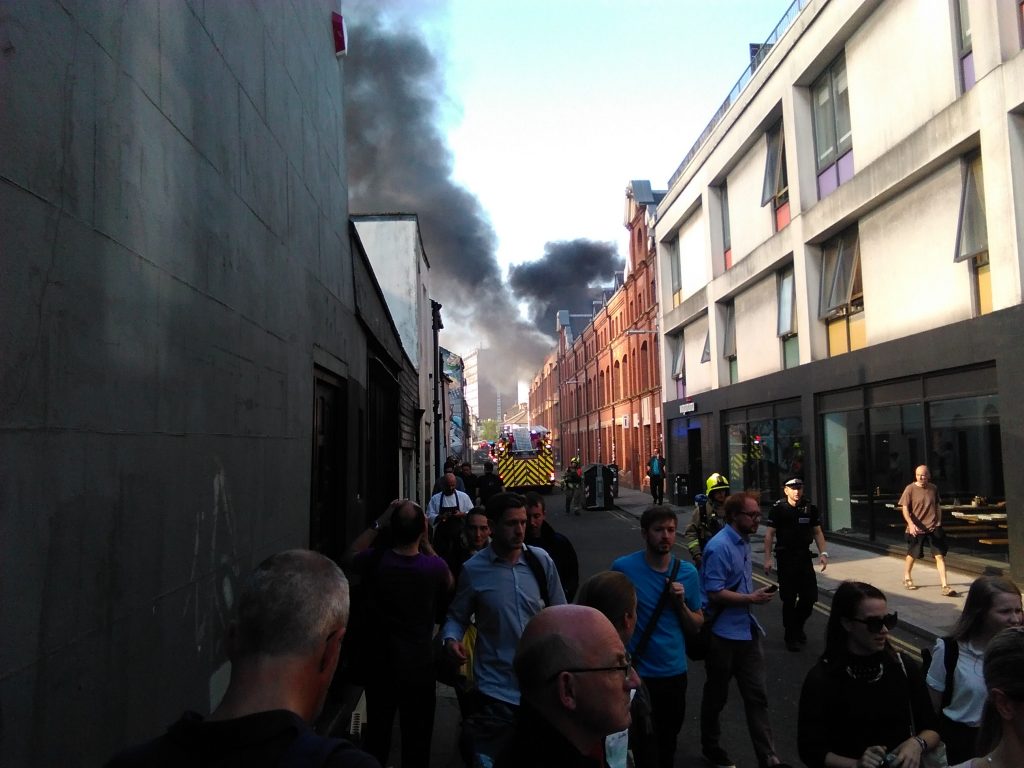 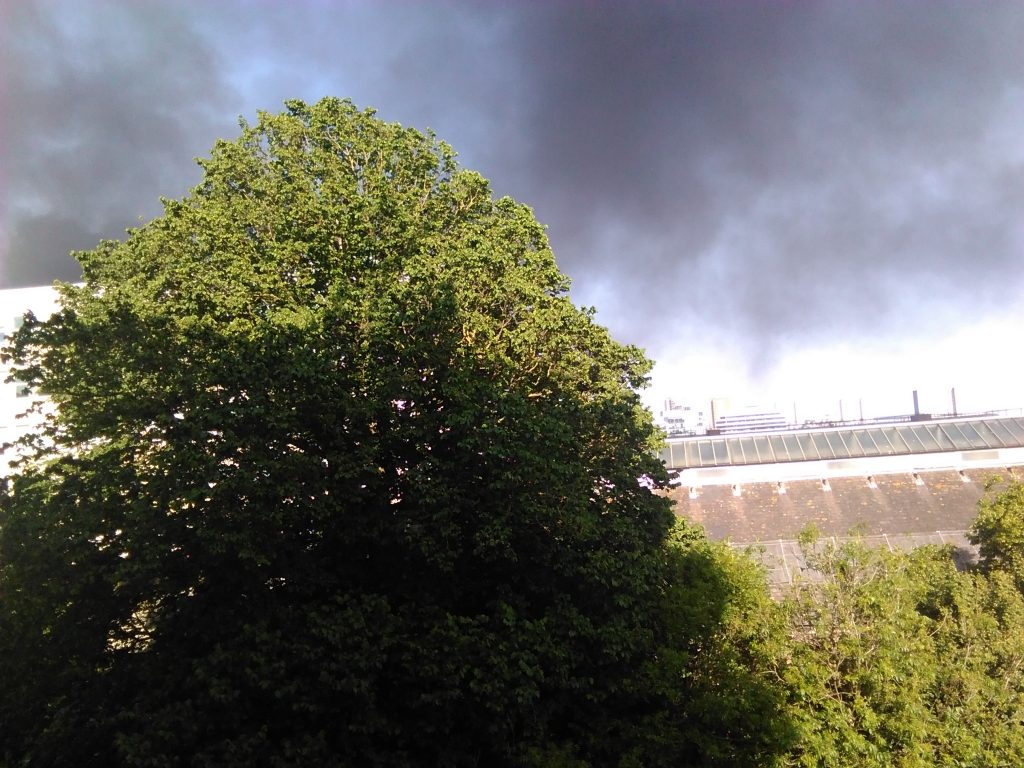