If you’re a fan of wildlife then you might want to read my blog posts on animals in Spain or animals in Italy. But now looking at Portugal, there are some great creatures to keep an eye out for. If you feel any are missing from the list, please do get in contact and let me know, I’ll be sure to add them.

One of the most beautiful creatures in the world, the lynx might be a rare spot, located up in the Malcata mountains. Then again, you might not want to get too close to these anyway, as they might not be the most friendly if they feel provoked.

Often seen in the countryside if you go on a bit of a road trip, these are one of the more common animals you might see.

Another which is slowly dieing out, with under 300 believed to be left, the Iberian Wolf are certainly a rare sight. Make sure not to feed one if you spot it, as this will increase the chances of them approaching humans, which could lead to them being shot in the future if one was to attack.

You will find these nesting in high places, so make sure to look up. The white stork has an amazingly long red beak, matching its red legs. Some nice colour co-ordination there I must say.

These aren’t something you want to swim into when in the sea! Highly venomous, we actually found one washed up on a beach in Wales once and were warned to keep a big distance. Not to be confused, these aren’t actually jelly fish. 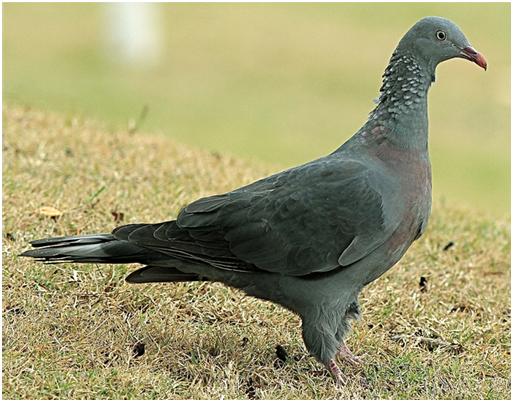 As the name suggests, you may spot these more commonly in Madeira. These are unique to Portugal.

No freaking out now, bats are actually very cute when not flying into your face. They are most commonly spotted in the dry forests of Azores, again hence the name. These are recognised as an endangered species.

These red foxes, properly named Vulpes Vulpes Silacea, are largely seen in North Africa, much like many animals in portugal. These look insanely cute if you see a cub, but again keep a distance.

There are plenty of poultry farms, with chickens galore. This will also make up most of your culinary dishes, but this feels like the wrong time to talk about meat and food!

Or European hedgehog as it is also known, these cute creatures are found all across the continent and aren’t a very rare sight. Often sneaking into gardens, make sure not to step on one!

This semiaquatic mammal often goes viral on youTube for its lovable appearance as they float on their back in water or holding hands with their partner. Who doesn’t love an otter?? 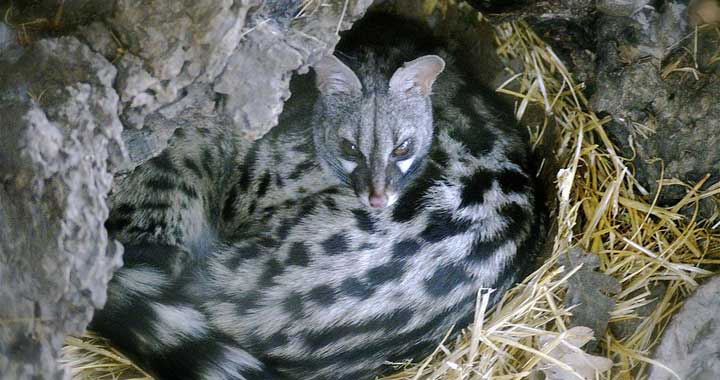 This cat like carnivore is known for its crazily long tail, stretching around 40 centimetres. Introduced from Africa, the Genet can also be found on the Balearic Islands.

As you can imagine from the name, this is yet again another animal which has been brought over from Africa. You won’t find a bigger mongoose in Africa than the Egyptian one, they often live for around 12 years, however the longest living one known is 20 years.

The Viperine Snake, or Natrix Maura, is a water snake (I just shuddered), however despite its name it is not actually part of the viper family.