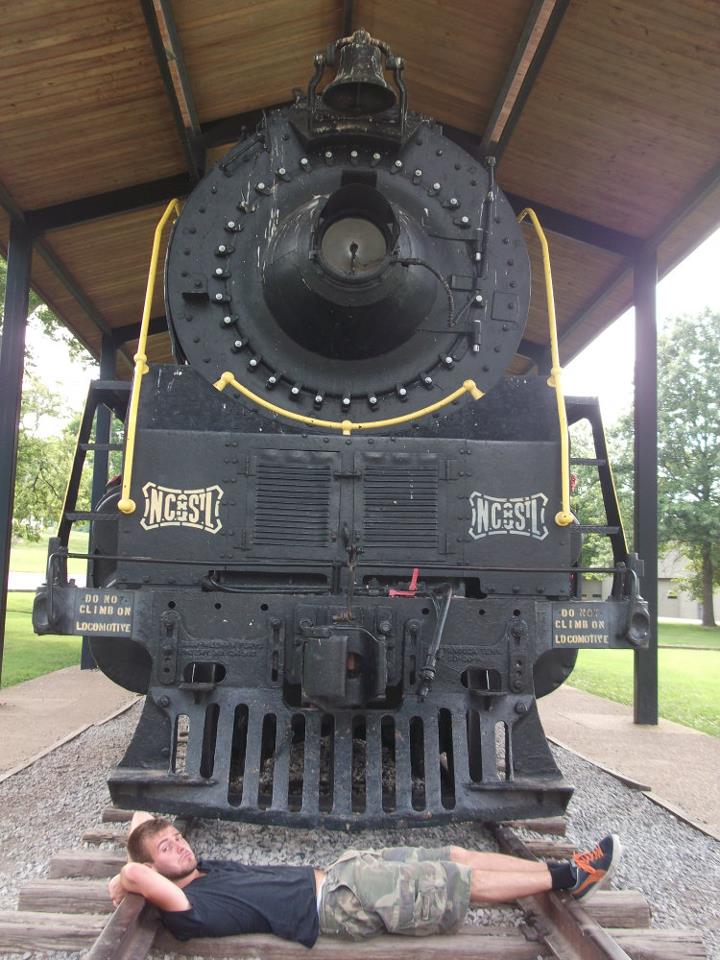 Here we are, Memphis, home of Elvis, Tennessee….I’m not going to lie, I was looking for the big bottles of Jack Daniels. I was then informed that if you take the trip to where the Jack Daniels is originally made, you’ not allowed to drink any as it is a dry state! The irony wasn’t lost on me, but our disappointment was palpable.

We had just finished partying in New Orleans and we were ready for the next step of our journey across the USA, taking us from San Francisco to Miami. 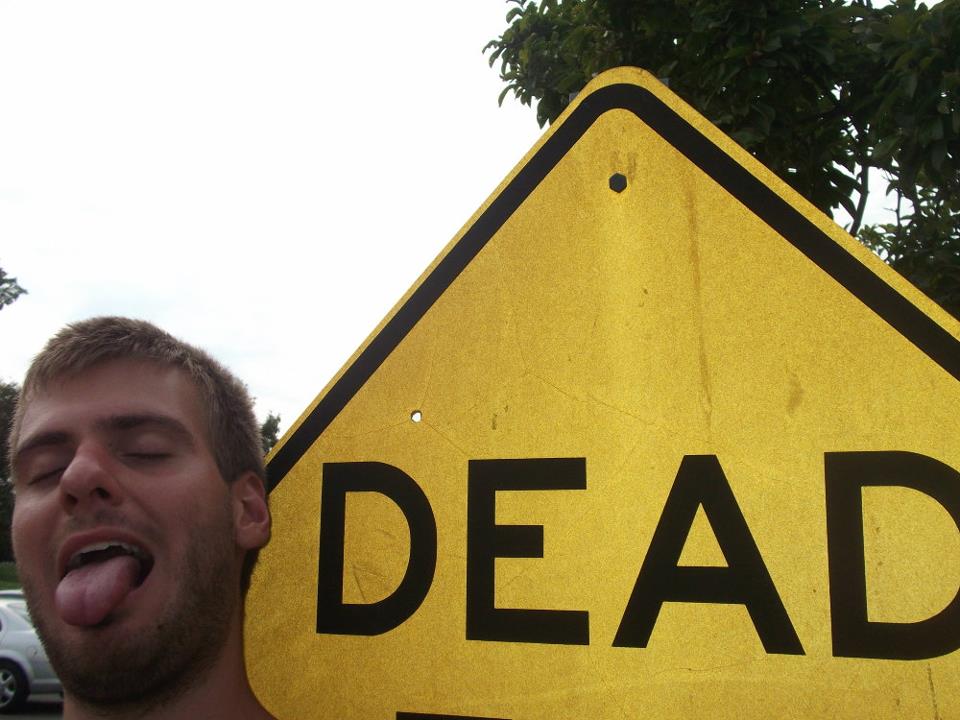 One word of warning to whoever plans on travelling to Memphis, bring a car!! The distance between everything is phenomenal; we walked an hour to get to the closest launderette, then celebrated with the most unhealthy Thai meal that ever existed, I’m pretty sure my spring roll moved off my plate and scurried into a corner!

The cars are really easy to book and the size of vehicle you get is something we could only dream of here in the UK, while the petrol prices are something much greater than in the UK, costing a fraction of the amount. The only issue you will face is remembering to drive on the right side of the road. 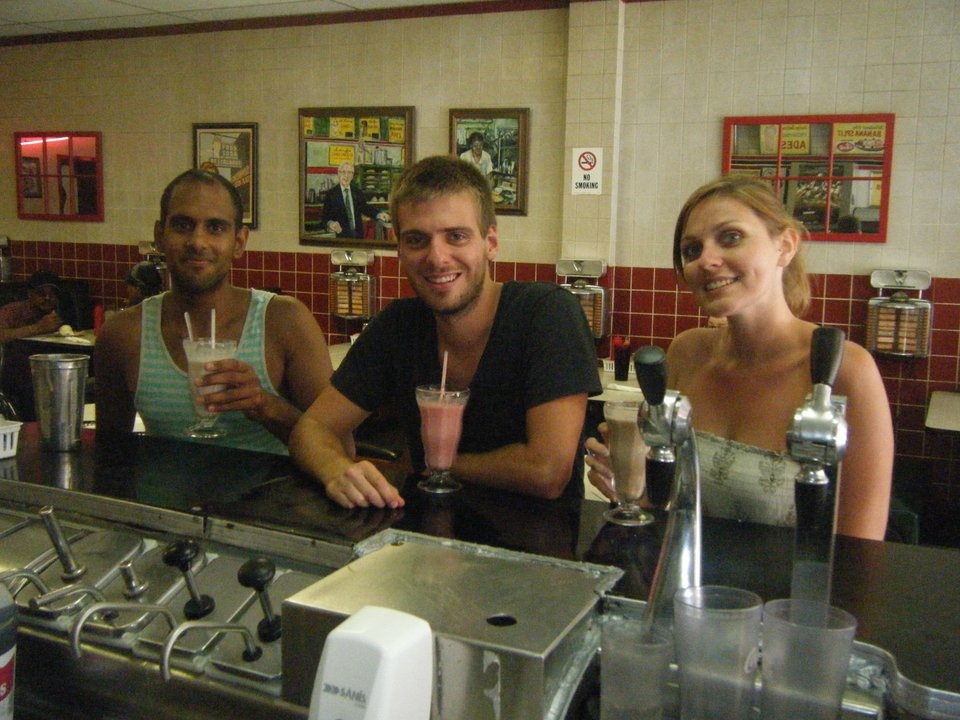 The hostel was nice, while the residents were friendly, however there was no real atmosphere as it seemed like a stop off point on the way to somewhere else. We took this opportunity to have a relaxing evening eating ridiculous amounts of pasta and cheese. The hostel also had these peculiar doors to nowhere up above our heads, which we constantly tried climbing to so we could investigate. 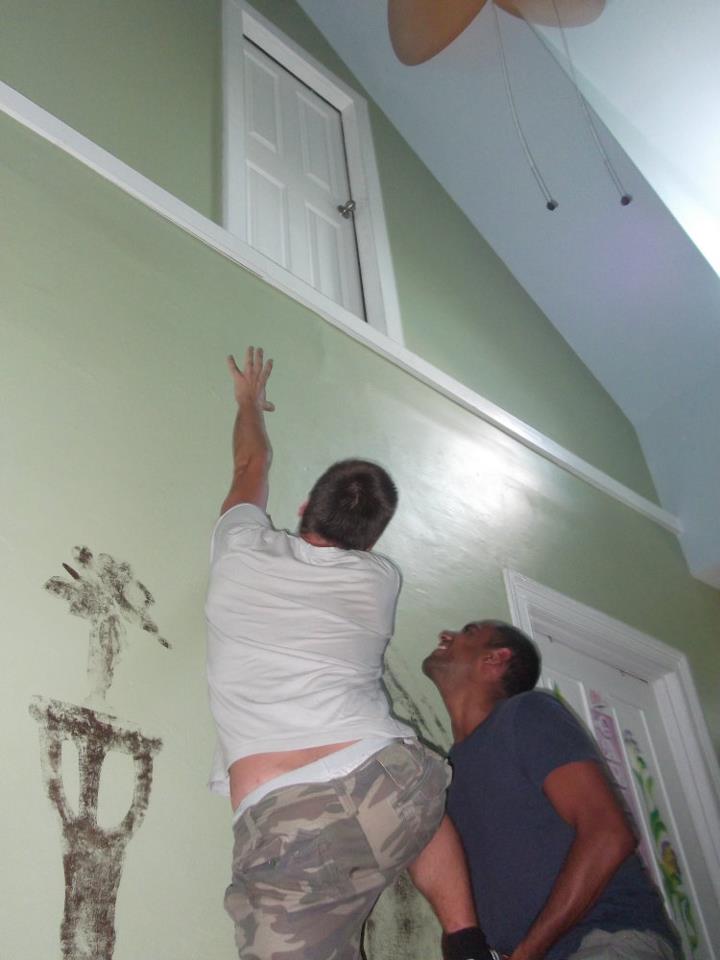 Memphis is one of those places I feel  I couldn’t appreciate fully, based on the fact that my favourite song by Elvis was a drum n bass remix made 2 years ago. To visit Graceland, the home of Elvis, was an incredibly expensive trip, and the thought of spending £50 to stare at Elvis’s fridge didn’t overly appeal to me, therefore we took off into the centre of Memphis before our greyhound later that day. I’ve intentionally left this off the list of things to do before you die however if you feel a close bond to Elvis’s music then you should undoubtedly visit. 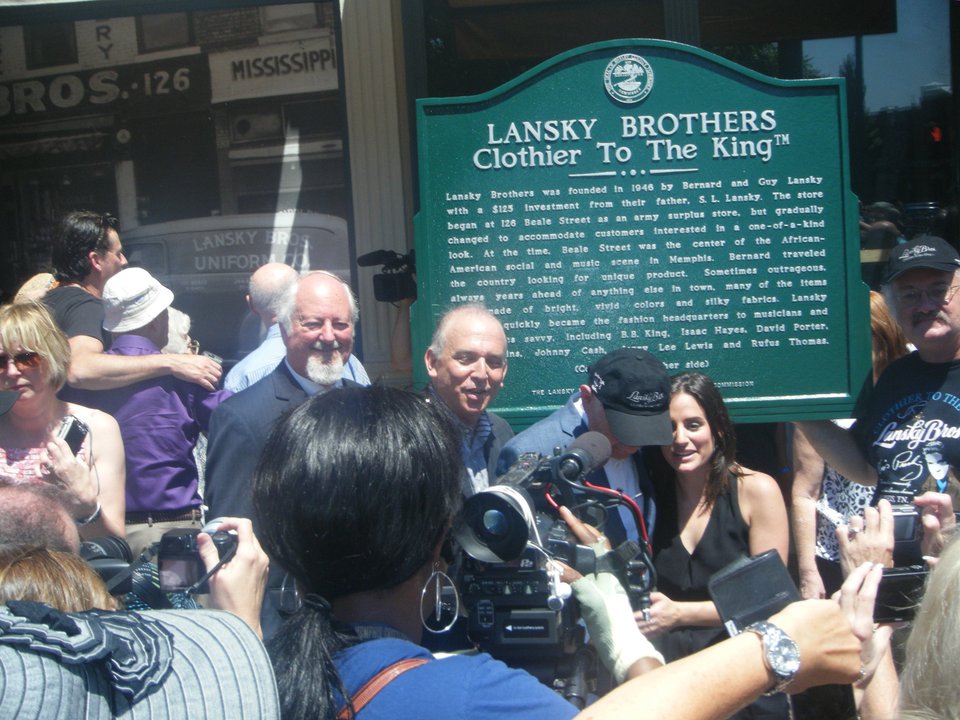 The centre of Memphis was actually quite intriguing, with a feeling similar to Vegas, with ludicrous shops and extravagantly dressed people. Outside the…Ok, I’m not sure exactly what they do…but the Elvis style clothing store, there was a placade being made as they had been open for 60 years. I did contemplate throwing in my travelling trousers and switching it up for some suede shoes and a bright white jacket, however that little form of dignity held me back. 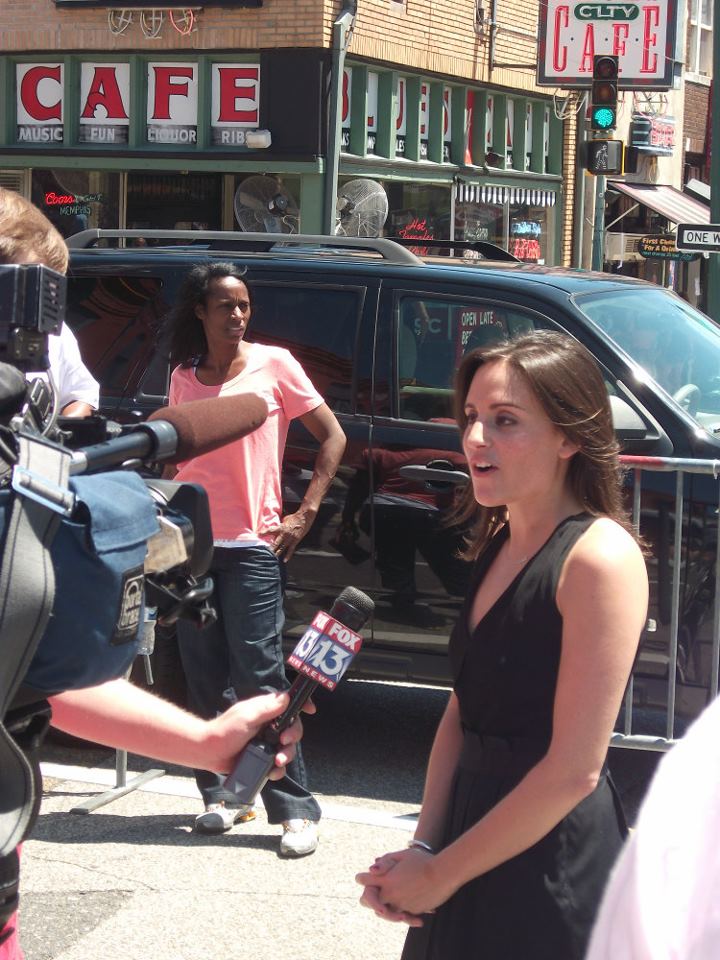 A large amount of media were at the ceremony of the Elvis clothing store, with some famous faces I didn’t recognise. This did remind me of my recent trip to Texas and how close I was to buying a cowboy costume, and those Elvis clothes did look more tempting with every passing minute, however I held off temptation and kept to my usual gear. 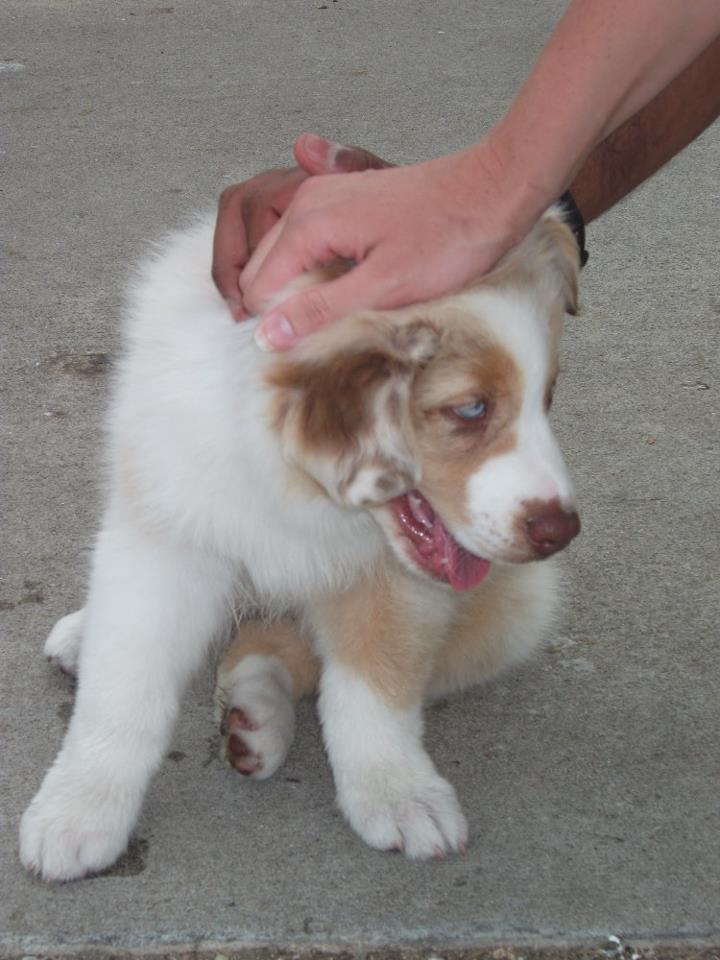 My highlight, probably doesn’t reflect well on the city, was a back flipping child who resembled a jumping bean on Prozac or the endless amounts of funny looking dogs. 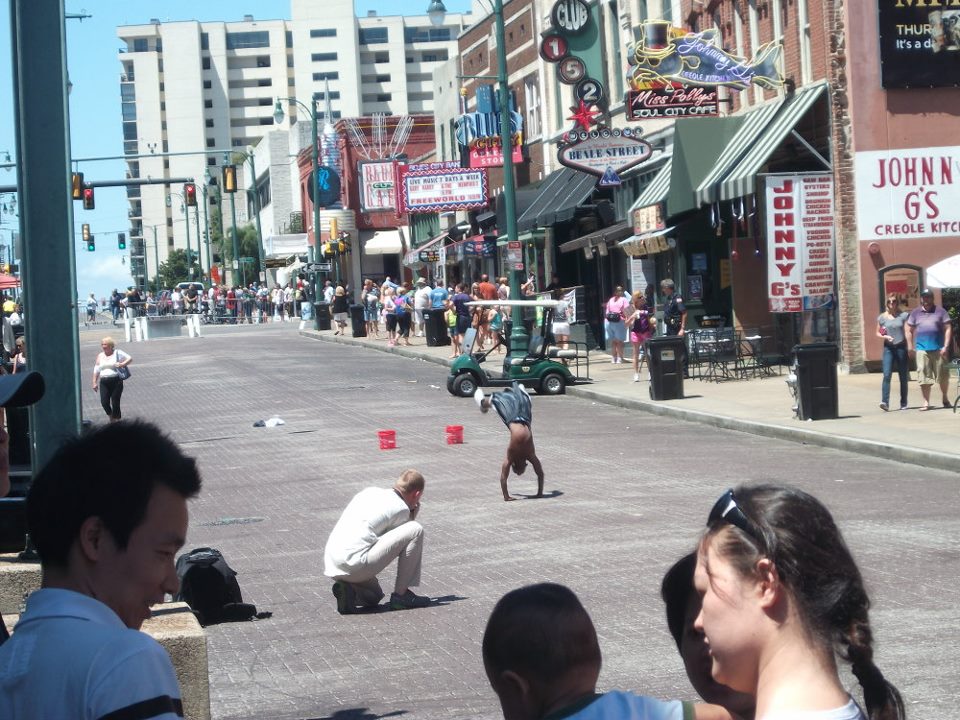 Every telephone line was squashed under the weight of birds, which looked over us, much like a scene from Alfred Hitchcock’s classic horror film ‘The Birds’. If they ever plan a sequel, this should certainly be the filming location. 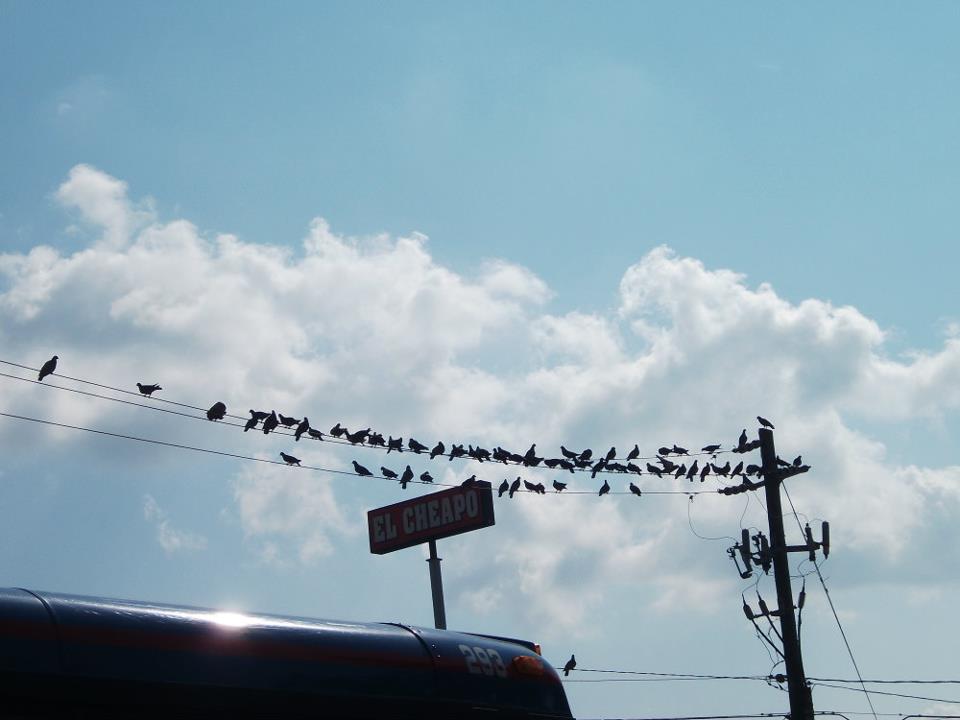 I don’t want to put anyone off going to Memphis, it was fine, but I would say Nashville had a much greater vibe and musical feel to the town. This would make it onto my list of places in America to avoid, or general tourist traps that don’t live up to the hype.