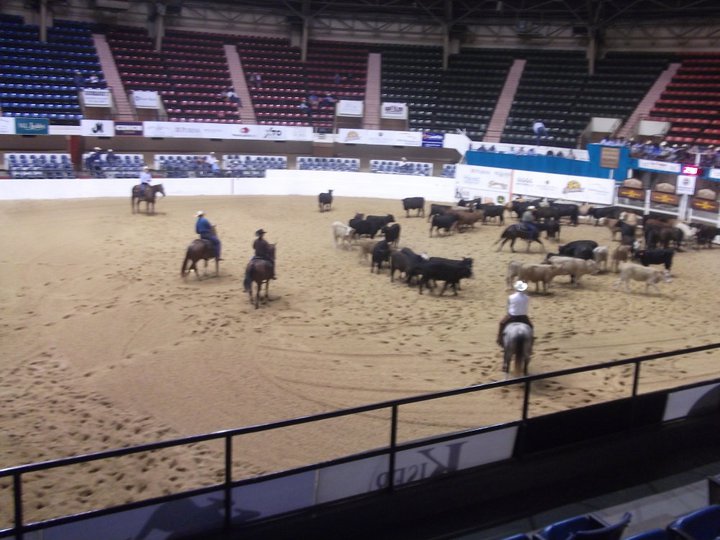 Being in Texas, I had to tell Rusty my incredible urge to ride a horse, and pretend to be a cowboy. met with a face of excitement, Rusty drove us up to a local rodeo where they practice cattle shows and perform once an hour. Unfortunately the prices were way too high, so Rusty reversed the car and started driving round the corner. I began to accept this was a dream I would not get the chance to complete, but then Rusty jerked the car to the side, down the exit driveway to the rodeo, and parked in a staff car park…what a legend. As we walked into the private horsing stables, we began patting the horses until Rusty found the main stage. We found ourselves a seat and began watching the show, while chatting to other viewers in the audience. 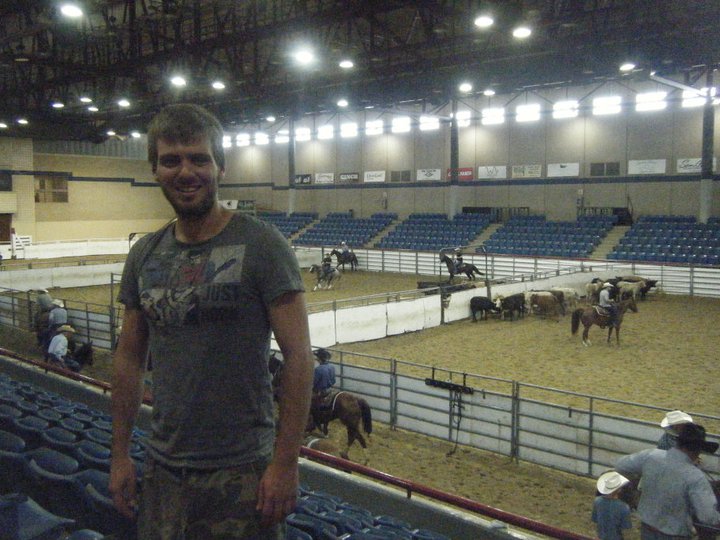 I truly became aware how much of a sore thumb I was in this crowd, as I was encouraged to shout out ‘yeeehaaaa’ like everyone else was, to then revert to my natural instinct to shout out ‘Go On LAAAD’. As everyone turned round to point and stare, Rusty calmed them down by alerting them ‘don’t worry, he’s British’.

It was a bizarre feeling being introduced to groups of children as ‘the British invasion’ and them looking up at us in confusion and awe as they saw something they had never seen before. Hearing the words ‘you alright mate’ seemed to give them a mind blowing experience as they stared intently. 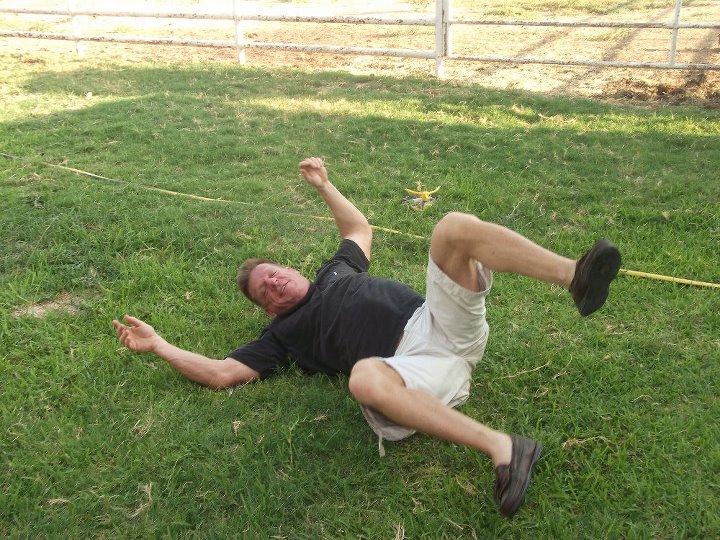 This was an amazing experience, however I still had not achieved my dream of riding a horse, but Rusty wasn’t finished. Once we got back into the car, Rusty went about his way driving us to some friends he had out on a ranch. We arrived at their ranch to the site of every animal under the sun. They cooked us up a vegetarian barbecue (vegetarian for Kunal and Charlotte…damn them), as we sat and ate outside with all the wildlife. Being from London, this was like something out of a film, a memory that I am so grateful for. But now came my moment, to get my fat ass on a horse and to make a tit of myself. They brought the horse round and both Charlotte and Kunal had a ride, I looked upon as I realised every hair on my arm was standing to attention.

I began climbing onto the horse with a wee bit too much enthusiasm and almost fell off the other side. As the horse softly stomped around in a little circle, it really felt like you were going a whole lot faster. It did make me think what an adrenaline rush it must be to go full pace on the back of a horse, however this concept didn’t overly appeal to my fear of heights (it seriously felt way too high up). 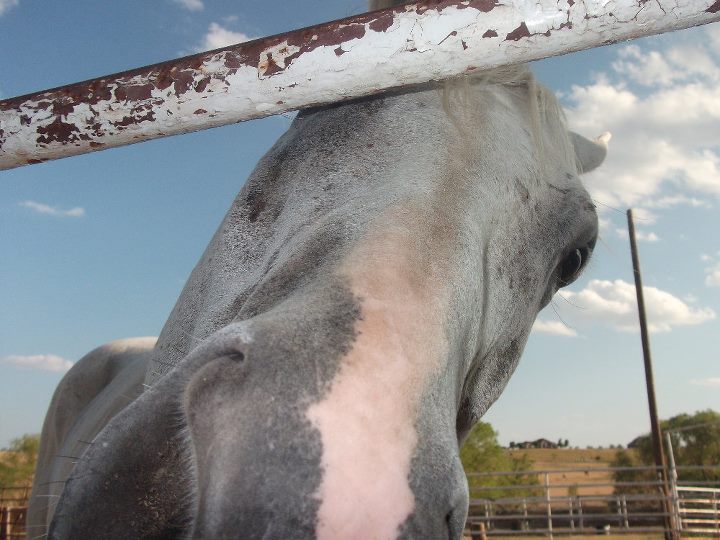 In the knowledge that we were going to the gym at the crack of dawn the next day, we desperately needed the most extravagant and extensive buffet known to man (Texas and Vegas are good places to find these). As we walked into a buffet Rusty was a fan of, Rusty introduced us as the British, and the staff’s mouths all dropped to the ground. It really felt like being a celebrity, obviously being English we were all playing the role of Hugh Grant, so I wasn’t sure whether to start mumbling on my words and being hopelessly romantic (pah, like I could do that). We had a good chat with all the staff, and Rusty invited ‘waiter dude’ (I can’t remember his name) to come to the gym with us the next day. 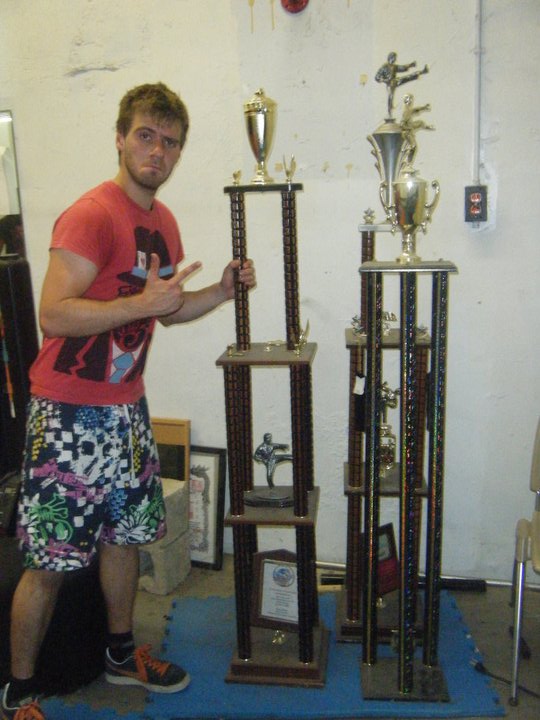 We woke the next morning at 4:30am, a time I was not aware that existed until this holiday, so we could set out towards a legendary gym with ‘waiter dude’. Rusty manages the gym that famous bodybuilders such as Ronnie Coleman train at. As we arrived, Rusty made sure to introduce us to every famous bodybuilder in the gym, none we knew but we could certainly tell they would beat us at a game of jenga. 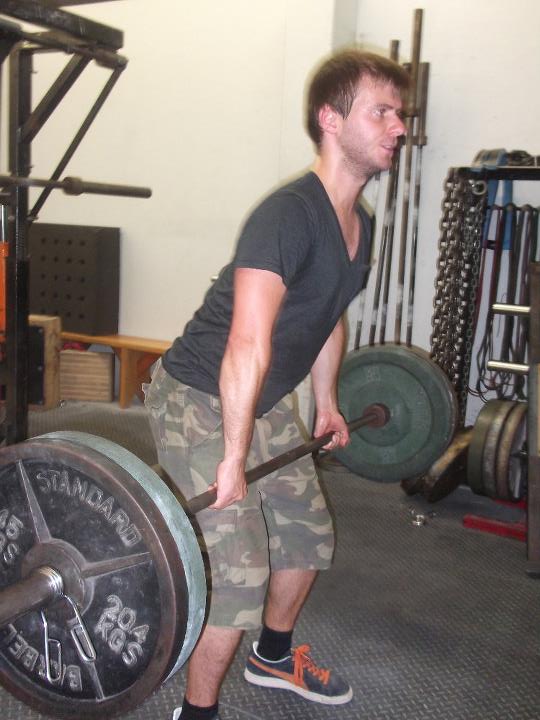 One bodybuilder which we were lucky enough to meet was Johnny Jackson, the former ‘strongest man in the world’. He seemed pretty p****d off when asked to talk to us, however the anger subsided the moment he heard our foreign accents, and instantly started posing for photos. 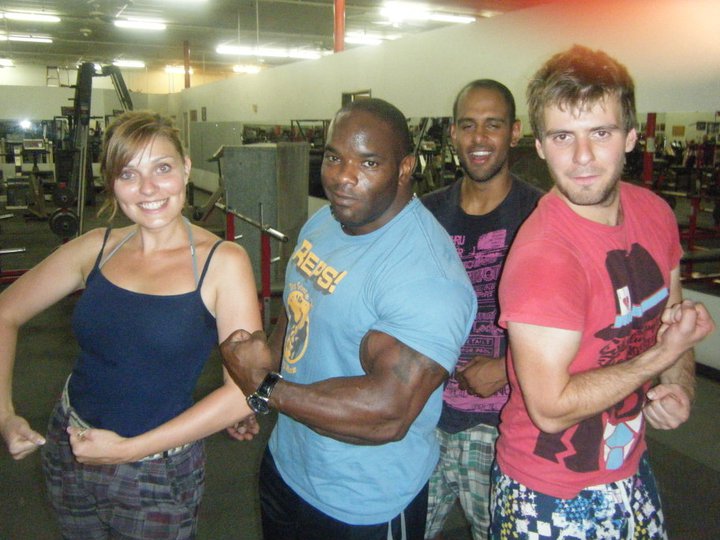 With one day left, we set off towards a water-park on one of the hottest days recorded in Texas, bringing along our newly made friend, waiter dude. Considering Texas is a hot area all year round, this was unbelievably hot for three kids from rainy England. I’ve never been to a water park, but I truly felt like a fish out of…well, out of a water-park  It definitely beats the one slide in Brentford swimming pools back home!

Unfortunately, the one draw back to being half naked all day was the transition from pale skin to something resembling a cartoon rendition of TNT…We were red as hell! 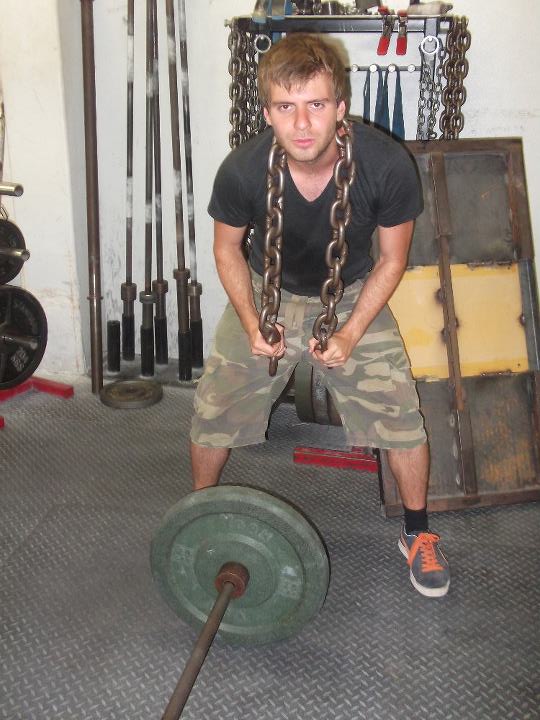 On our journey back, we randomly bumped into some famous basketball players for ‘the Frogs’ who were about to make big money moves. Not being a follower of basketball, I decided against delving into my knowledge of Space Jam, and asking them which position bugs bunny plays in. 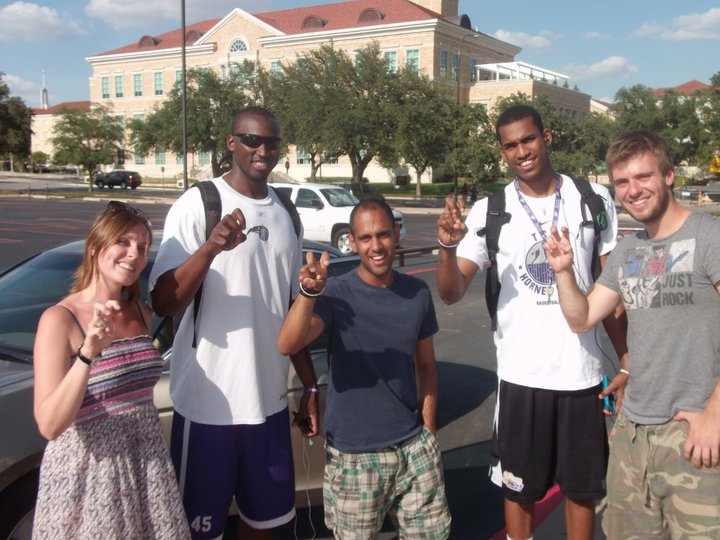 One thing we never got round to doing was watching the cattle be brought in by the ‘cowboys’ in the Stockyards, which would have been a great sight, however thanks to Rusty, Fort Worth was one of my favourite memories of my entire life. If anyone is heading out there, let me know as I will definitely join for an unforgettable holiday!