This is very subjective, so one persons treasure is someone else’s nightmare, so don’t take this too much to heart as I would always push you to try everywhere at least once. There are some destinations however that have a negative reputation for constantly disappointing its tourists. I have tried to list all the destinations and attractions that have been mentioned by other travellers while crossing the world. I hope you enjoy the list!

Before I went to LA, a lot of people warned me not to go as they said it was hands down the worst place they had ever been. I always felt that you have to experience it for yourself, therefore I went anyway and big surprise, it was hands down the worst place I’ve ever been. It was definitely my only regret while travelling across USA, however it really stuck in the memory. It is hard to put my finger on exactly what I didn’t like, but here are a few reasons: Everyone is trying to sell you something and seems immensely fake, there is no public transport, every restaurant is pretentious, the beaches were over-rated (controversial) with insanely cold water and the main attractions are insanely dull…anywho. 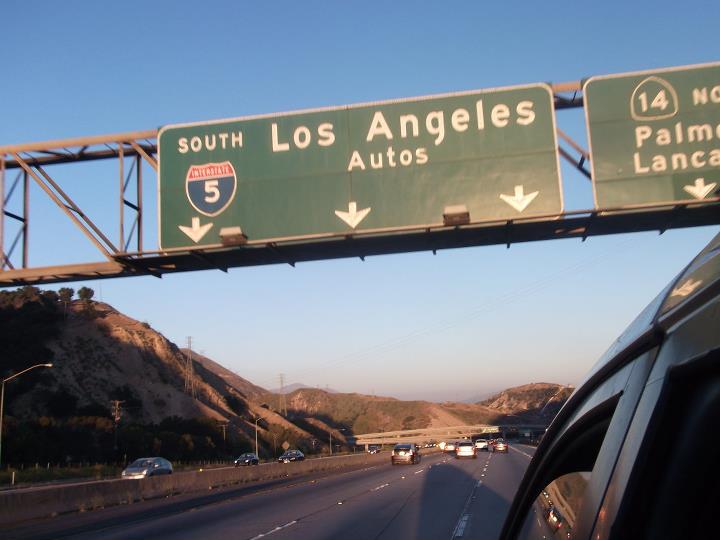 A Belgium friend I made while travelling pointed out that he can’t understand why people don’t leave Brussels and actually visit the other areas of Belgium as they are so much nicer. Nothing enhances this view more than the incredibly over-rated statue, the Manneken Pis, which is so small you would struggle to call it a statue. It is a fair distance from the city centre, surrounded by tourists and all it is is a buy pissing, I don’t really see the appeal. Anywhere else in the world, it would just be considered part of the fountain, however here it is treated like a wonder of the world. Most people that visit the Manneken Pis are normally found walking around disgruntled and mumbling swear words in disappointment. 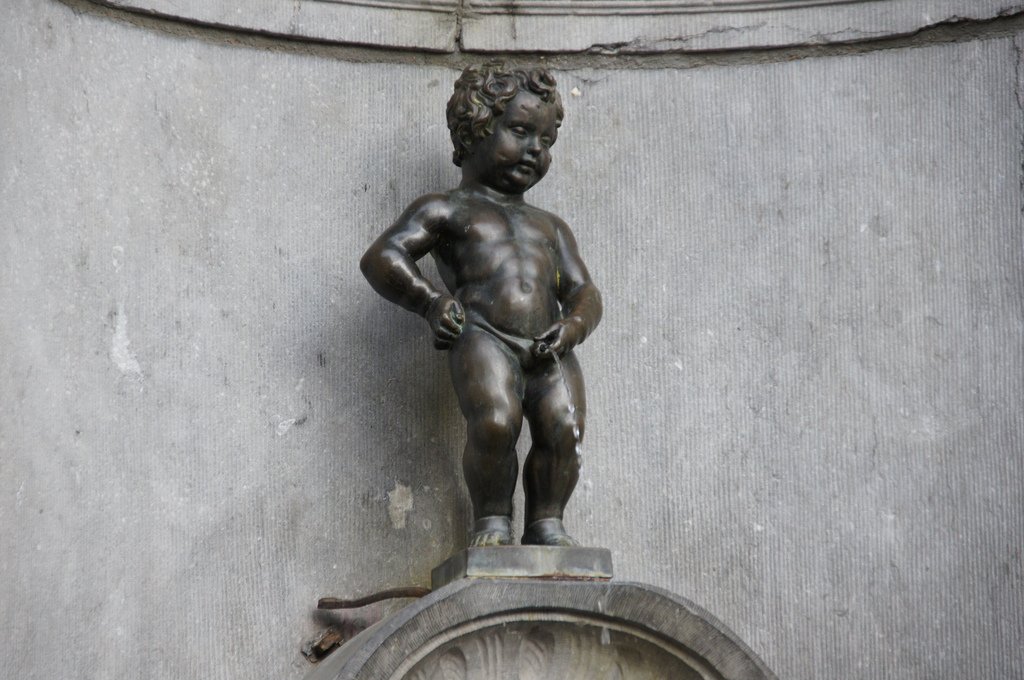 I feel bad putting this one on as I have met some amazing people from Paris over the last year, who completely break apart the stereotype of Parisians. However, in general, it is said that even other French people hate Parisians (however I guess most people hate people from their capital city). If you’ve never heard of Paris syndrome, it is a transient psychological disorder mainly experienced by Japanese tourists, as it is such a change in culture and language, but also based on the idealised image of Paris and the sad reality which is the real Paris. It is always spoken of as the home of romance, however when I visited, my hotel was surrounded by brothels and porn shops, as well as tacky shops and rude waiters in restaurants. Even when I tried my best to speak French to people, they would normally ignore me and act like I was speaking a foreign language. But I feel if you know a local, this could be an amazing city to visit, you just need to know where to go (I guess the same as anywhere you visit). 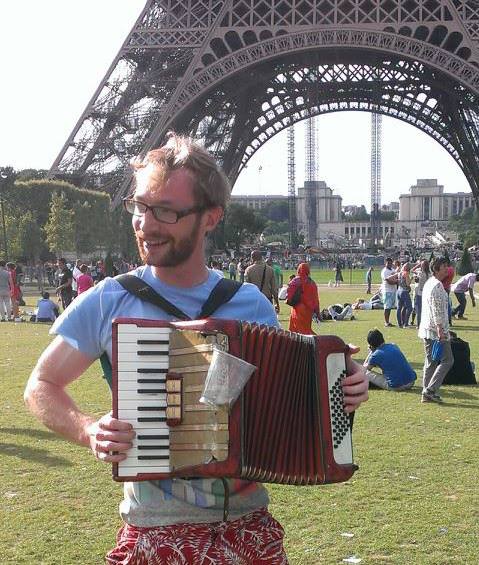 Stonehenge is one of the most fascinating sights you could ever see and almost anywhere else in the world, it would be treated with the respect it deserves, however for some bizarre reason, it seems like England has given up on it. You know have to stand a significant distance from the stones, meaning you can’t actually get up close, while the area is also coated in beer cans. The attraction also only takes 5 seconds to complete, as at the end of the day, it is only a few rocks in a circle. Some say the best view you get is driving past it on the motorway, so it might be worth driving past this one and getting some snaps on the way to a real attraction, such as in Bristol. 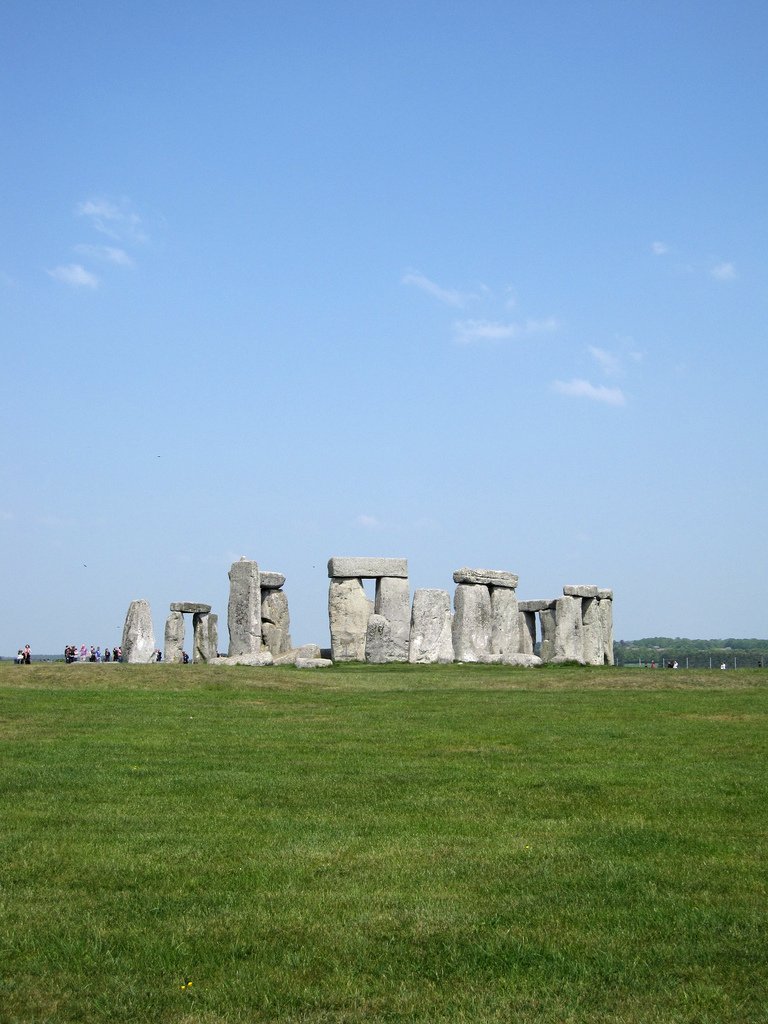 We all grew up hearing monster stories, one of the most famous being the Loch Ness monster. Due to this built in childhood memory, if anyone is visiting Scotland, they always feel the need to visit Loch Ness, however the actual destination doesn’t really have much to offer tourists. Normally bitterly cold, you will be met by grey skies, dull still water and sales people selling touristy crap. I would instead recommend you visit Edinburgh, one of the nicest places in the world, especially if you are there for the Edinburgh festival, which is on my list of 100 things to do before you die. 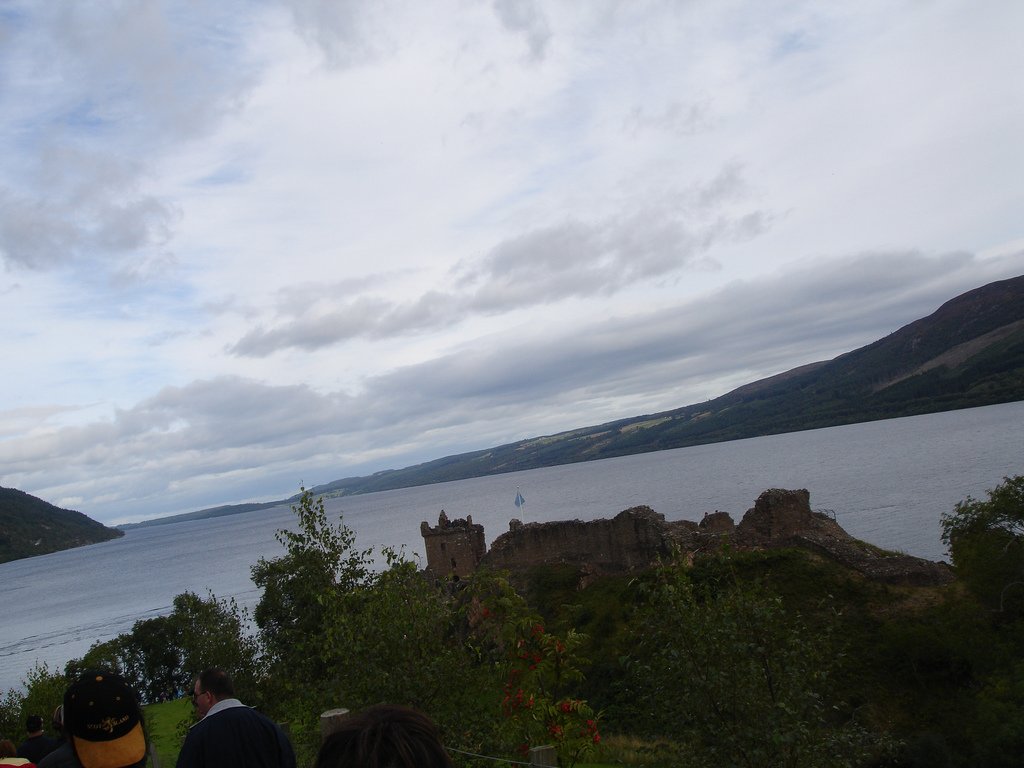 The soul survivor from the original ancient wonders of the world, the Pyramids are a glorious image of our history, with memories of history lessons about Tutankhamun. Once you actually arrive you will no doubt be harrassed constantly by people selling you junk, pickpockets and thieves jumping on you every opportunity they get and you will no doubt be caught up in some political protest. The view you get is from much further away than you would expect while you don’t actually get to go up close to the Pyramid at all. A much better option would be to visit Luxor. 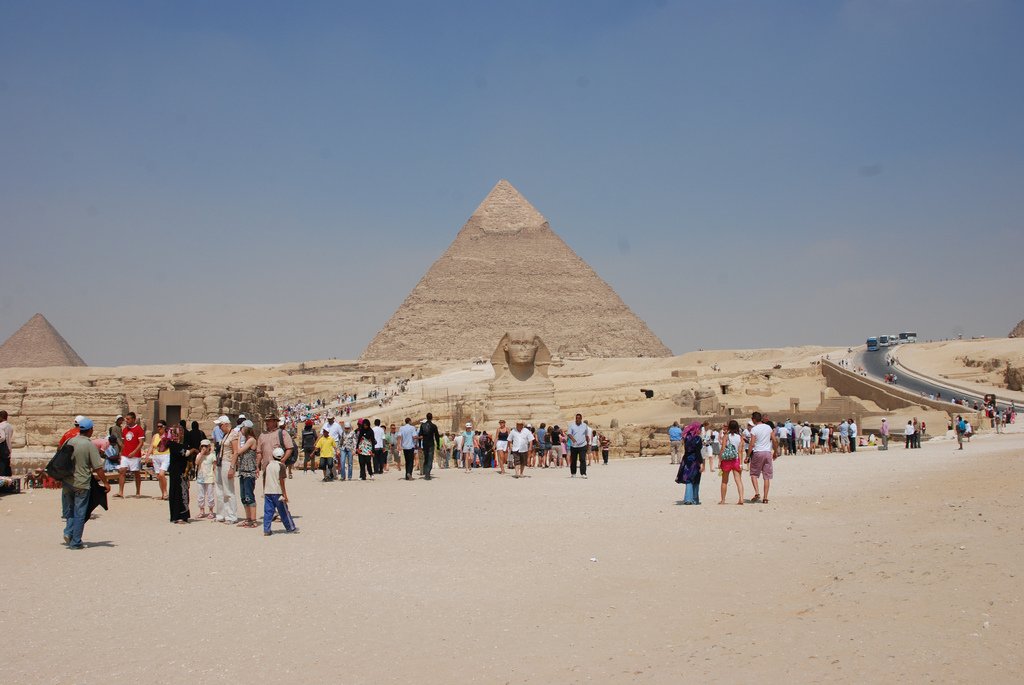