Capital of Croatia, Zagreb is increasingly becoming a tourist attraction for many around Europe. Located along the Sava river, Zagreb is also covered by the Southern slopes of the Medvednica mountains. Since Croatia joined the EU on the 1st July 2013, the tourists have continued to increase as the costs have decreased on flights. Croatia has also successfully made a number of places on my list of 95 places to see in Europe. I hope you enjoy my list below of things to do in Zagreb.

When ever you visit a big city, there is always a street reputable for its nightlife, such as New Orleans Bourbon street. This is no different with Zagreb as they have their very own in Tkaliciceva, located very close to the central square, Trg bana Josipa Jelacica. You can also normally find yourself a good hostel or hotel on Tkaliciceva if you are looking to stay central. 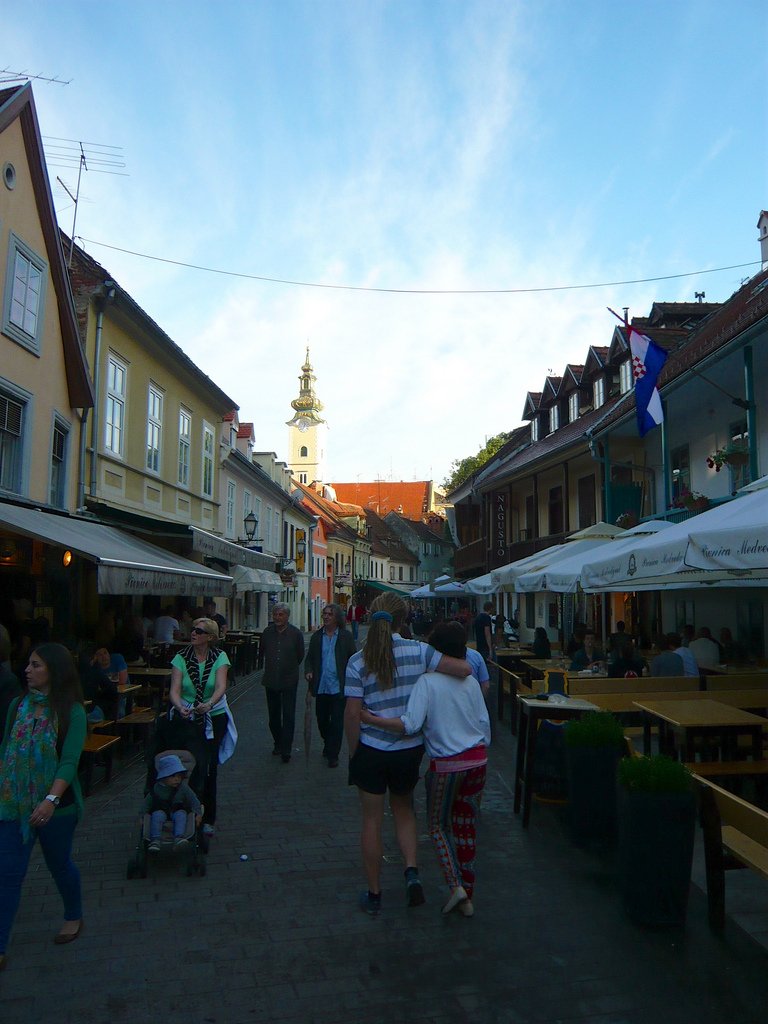 The Medvednica mountain has a nature park, established in 1981, which is perfect if you enjoy a good hike. This is a good way to escape the madness of the town, while the contrast between summer and winter will offer a completely different experience. The area is known to be beautiful and picturesque through the summer, while during the winter many people make the most of the slopes to go snowboarding or skiing. There is also a cable car which can take you from Bliznec to the summit of Sljeme. 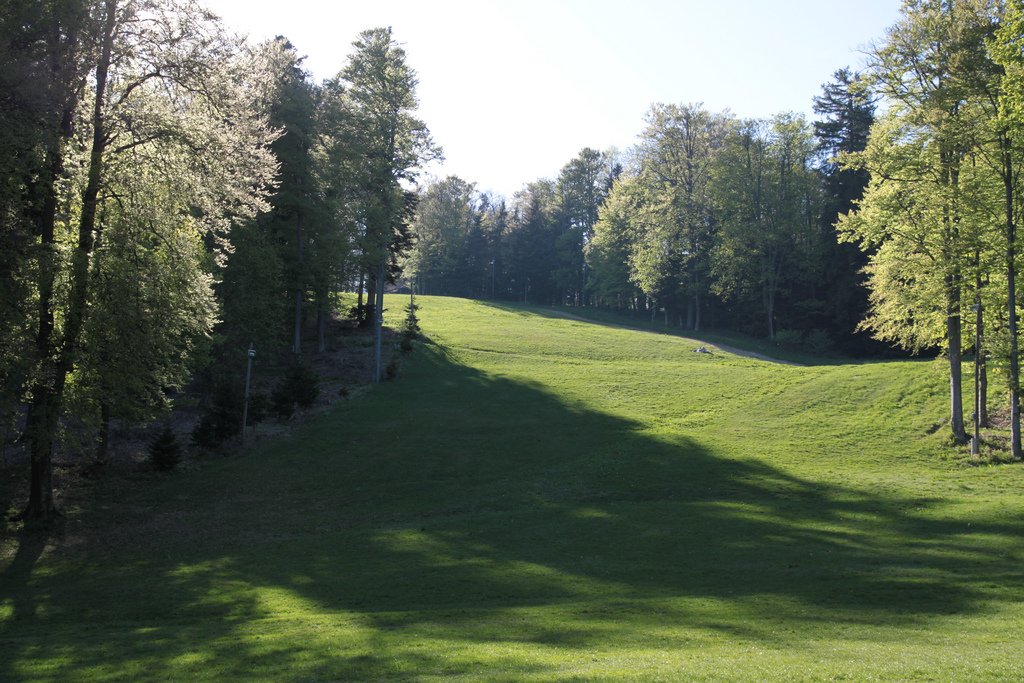 Only just opened in December 2009, this is the first museum to be built in Zagreb in 125 years. If you are looking for the Croatian name, the museum is called Muzej suvremene umjetnosti, or often shortened to MSU. You can find the museum in Novi Zagreb, while I would also recommend visiting in the evening so you can see the five story building all lit up. 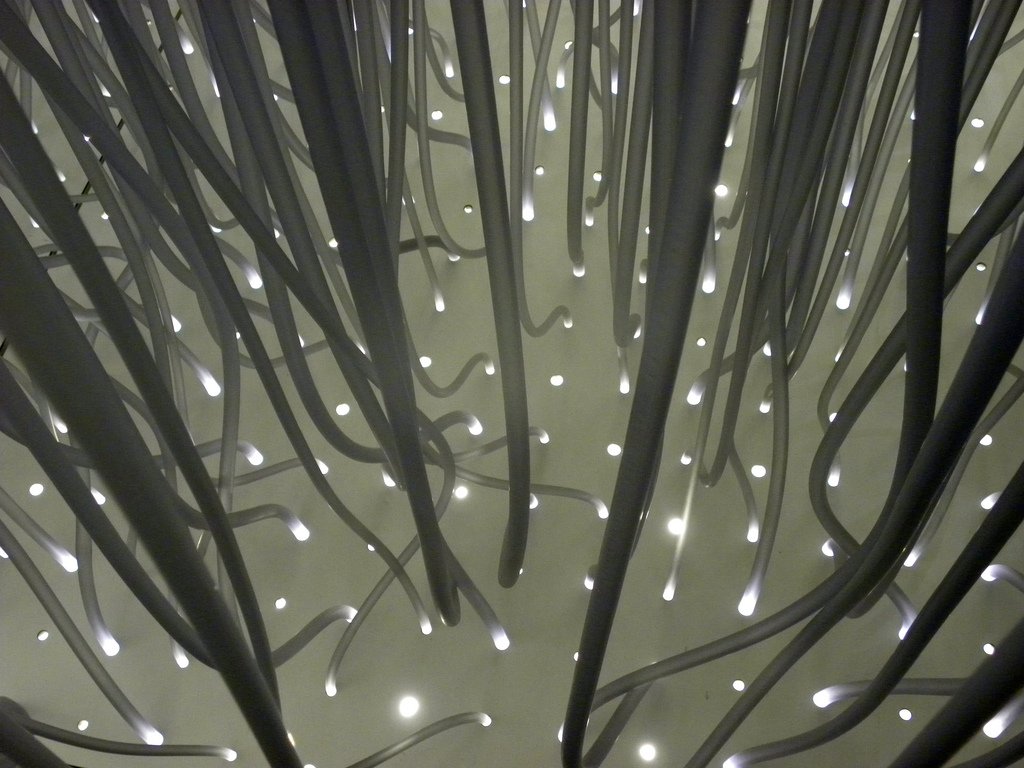 A Gableci is a cut-price lunch, which is becoming increasingly harder to find nowadays as menus seem to be increasing in price. You can normally find a Gableci at the Dolac market, or in the less touristy areas if you’re willing to explore a little. If you make friends with a local, they will undoubtedly be able to help you find a good Gableci as it is truly the meal of the local workers.

This could have easily been combined with the last point, however I feel this needed to be separated as it really shouldn’t be missed. As well as grabbing a meal, Dolac market is also infamous for its rich cheeses, fresh sea food and locally picked flowers. The Dolac market is the largest market in Croatia, while marketers come from all over the country to sell their produce. 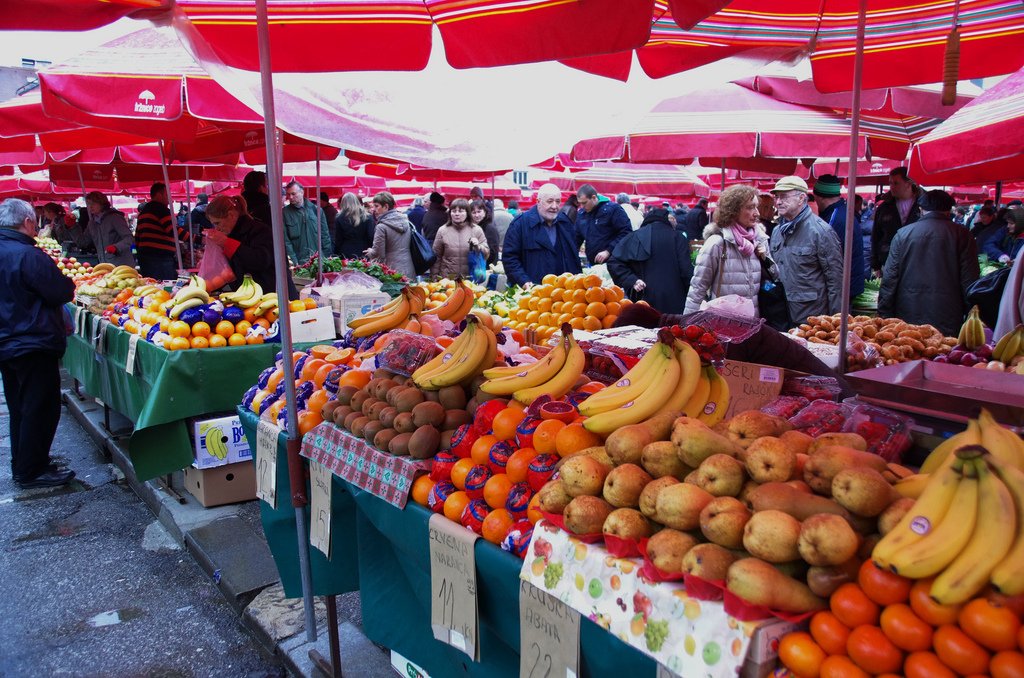 Seen from all over the city, the cathedral stretches to an impressive 345 feet, making it the tallest building in Croatia. Most appealing to me is the Gothic design of the building, dating back to the 11th century. The cathedral is dedicated to the assumption of Mary and to both the kings Saint Stephen and Saint Ladislaus, dominating most of the Kaptol square. The twin spires always seem to be under repair however, which does slightly taint any photos your hoping to take. 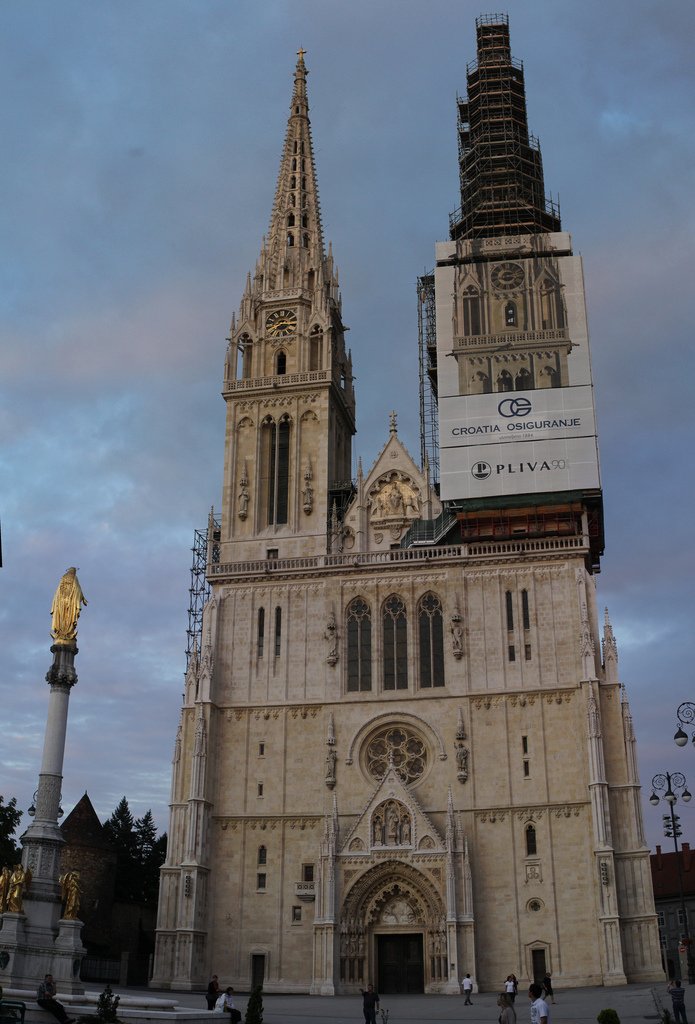 The Tower, located in Gradec, is a fortified tower, erected in the middle of the 13th century to protect the southern city gate from enemy forces. At exactly noon every day, a cannon is fired from the Lotrscak tower, a tradition that has been going on for a hundred years. You can also climb the tower to gain a 360 degree view of the entire city, great to get those panorama style photos. 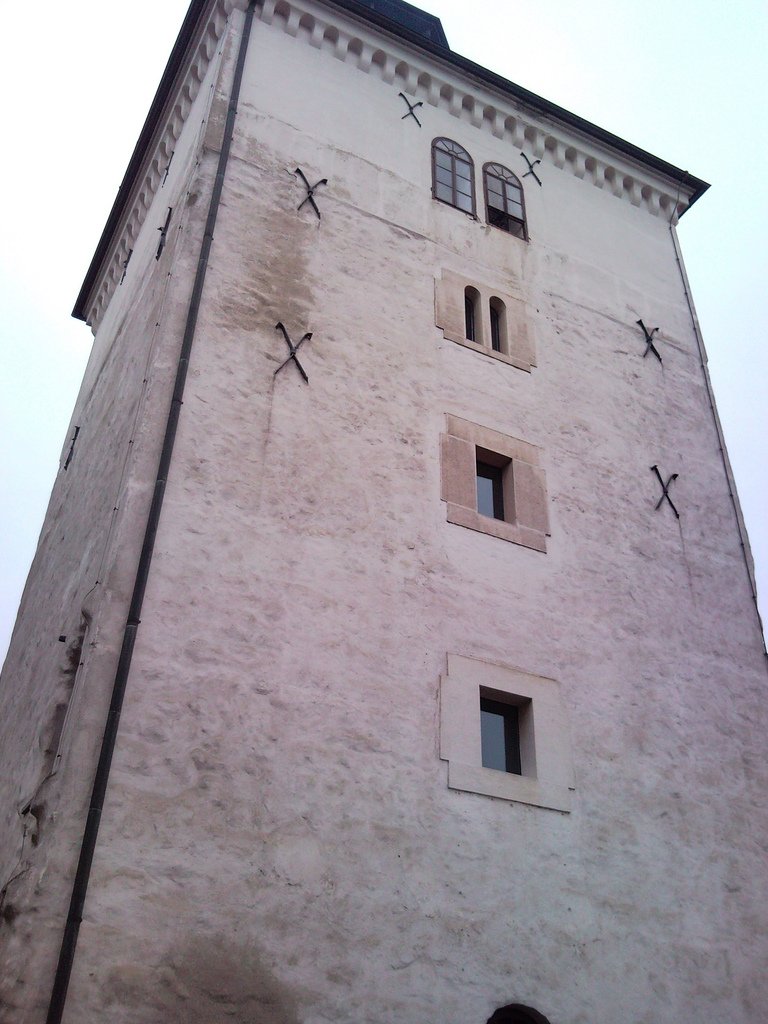 A few other ideas you could try are: