I was beginning to feel like I would go the entire year without a break. This is the first year I haven’t headed abroad since I was 11, quite an odd feeling for a travel blogger, which is why the blog posts became slightly less regular than usual this year.

I did manage to setup some last minute trips fortunately, with tickets for festivals coming cheap through some good friends, allowing me to experience ‘weekend breaks’, something quite new to me.

I recently attended SW4 Festival and I have to say, if you are a fan of Drum n Bass then you HAVE to go next year. From Sub Focus to Andy C, this festival had it all, but by a long distance, my favourite had to be Camo and Krooked. The music that has fuelled my gym sessions for the past 3 years, hearing them live was the pinnacle for me, however they left out my favourite track (Run Riot). 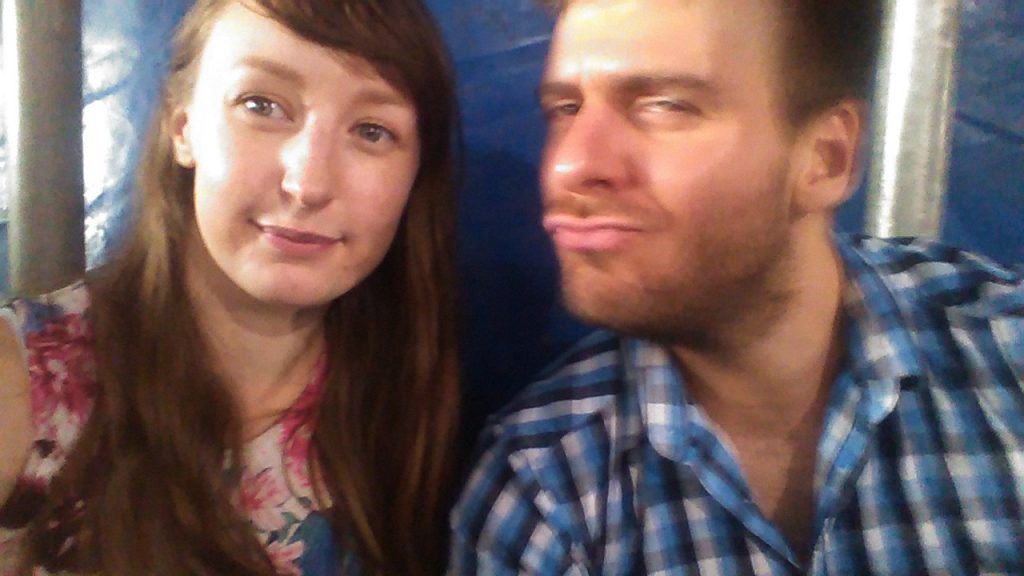 The music was blaring from multiple tents, with a hard choice to make on which to listen to and which to ignore, as they were all equally as good. Taking place in Clapham, it also meant the connection from Brighton was dead easy, making it incredibly quick to get there and home afterwards.

I ended up spending the day with my good friend Hannah Boxall, who managed to get the tickets through her work for only £30, winning!

The drink options were very limited at the bar, while the prices were sky high, however all of this meant nothing when I tried Somersby cider for the first time, my mind was blown! Almost as good as Desperado’s my usual drink of choice at the start of the night, Somersby will soon be a usual for night’s out now. A little bit sweet, imagine apple tizer, but in alcohol form. If you haven’t tried it yet, give it a go on Friday, you know it makes sense.

I did something that might be considered blasphemy by some (I’m not religious so I think that’s the right word), I left just before Skrillex came on. Being the biggest ‘attraction’ and the main performer, it seems a bit odd to leave early, especially when I was having such a good time, but I honestly feel Skrillex is the most overrated musician in the world.

The musical genre was invented in Croydon (London, ish) however while I was in America, so many people spoke about how Skrillex had ‘invented’ this entire new genre on his own. None of them had heard of Skream or any of the original artists that laid the foundations for the music they listen to today. I have no issue with people being ignorant on the topic, but his music really is pretty poor when compared to Nero, Sub Focus, Camo & Crooked, Andy C, Skream, Modestep…in fact I could go on all day. But the fact that he is an American and managed to get the backing, allowing him to be broadcast all over USA, it meant he seems like an ‘innovator’, rather than just another act.

Anyway, off my rambles around Skrillex, this is a festival you have to go to if you enjoy that type of music. In fact, if you’re thinking of going in 2016, send me a message as I would love to party with a huge group of people.

The festival has perfect timing, being scheduled over the bank holiday weekend, meaning you don’t need to take any time off work, however I would still recommend taking off the Tuesday, I really struggled at work the next day.

Starting in 2004, I didn’t realise how long this festival had been around for, considering I hadn’t even heard of it before about a year ago, however the audience continues to grow each and every year.

Keep your eyes peeled for artists who agree to play next year, that will determine whether I give it another run in 2016.